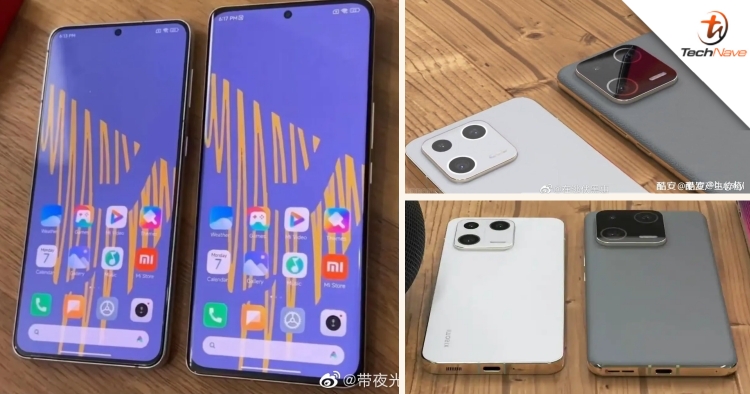 Previously, we reported that the Xiaomi 13 series is set for release this Thursday (1 December 2022) and now, alleged real-life photos of the upcoming device are circulating around social media. Shared by Sparrow News and sourced from a couple of tipsters on Weibo, the images show the Xiaomi 13 and Xiaomi 13 Pro placed side-by-side.

Based on the photos, the Xiaomi 13 Pro has a larger footprint than the standard Xiaomi 13, with the former also sporting a curved screen compared to the latter’s flat design. The photo of the Xiaomi 13 also fits the smartphone’s description that the company shared on its official Weibo account. 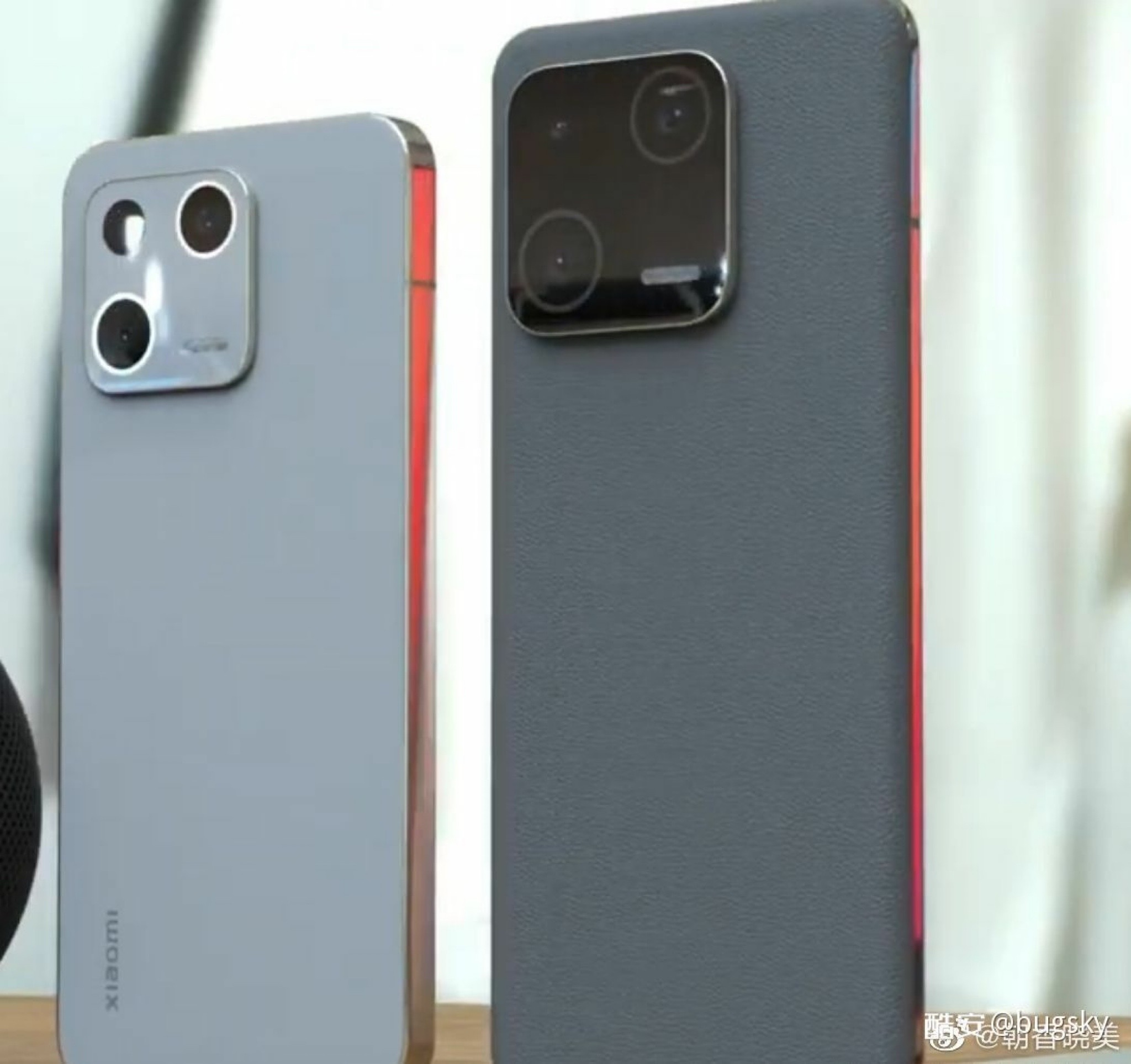 The Xiaomi 13 Pro can also be seen rocking the vegan leather skin at its rear. This is consistent with another teaser of the device shared by Xiaomi which confirms that the series will use an innovative new nano-tech skin.

Besides that, the alleged leak photos also show both devices’ camera setups. Both the Xiaomi 13 and Xiaomi 13 Pro seems to feature triple cameras and an LED flash, with one camera ring being smaller than the other two. Overall, the design of the lineup, especially the Xiaomi 13 looks reminiscent of the iPhone 14, only without the protruding camera lens. 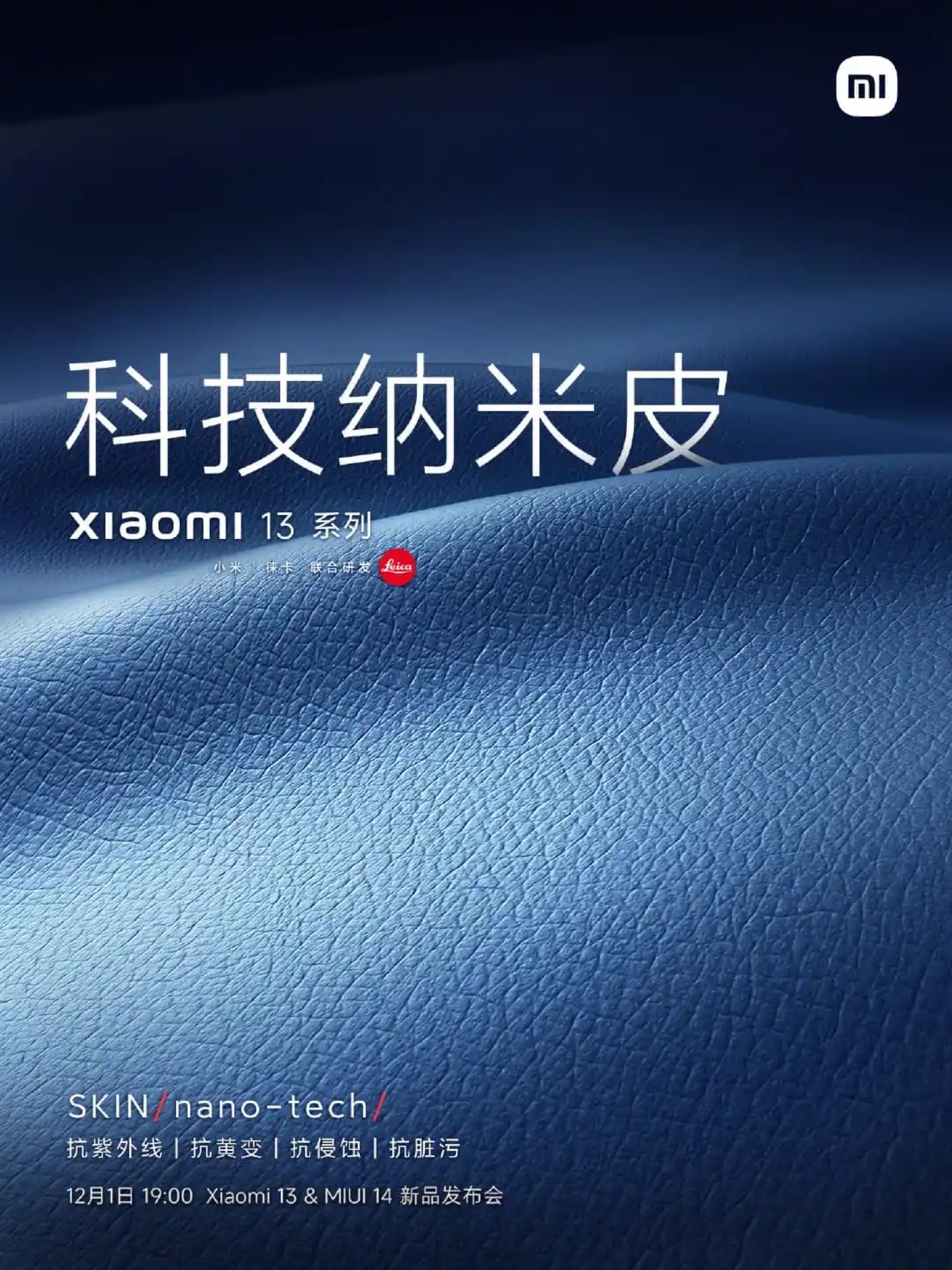 Of course, do take the images with a grain of salt as the official renders of the Xiaomi 13 series are yet to be revealed by Xiaomi. What’s confirmed though is that the lineup will feature the latest Qualcomm flagship mobile processor, the Snapdragon 8 Gen 2. 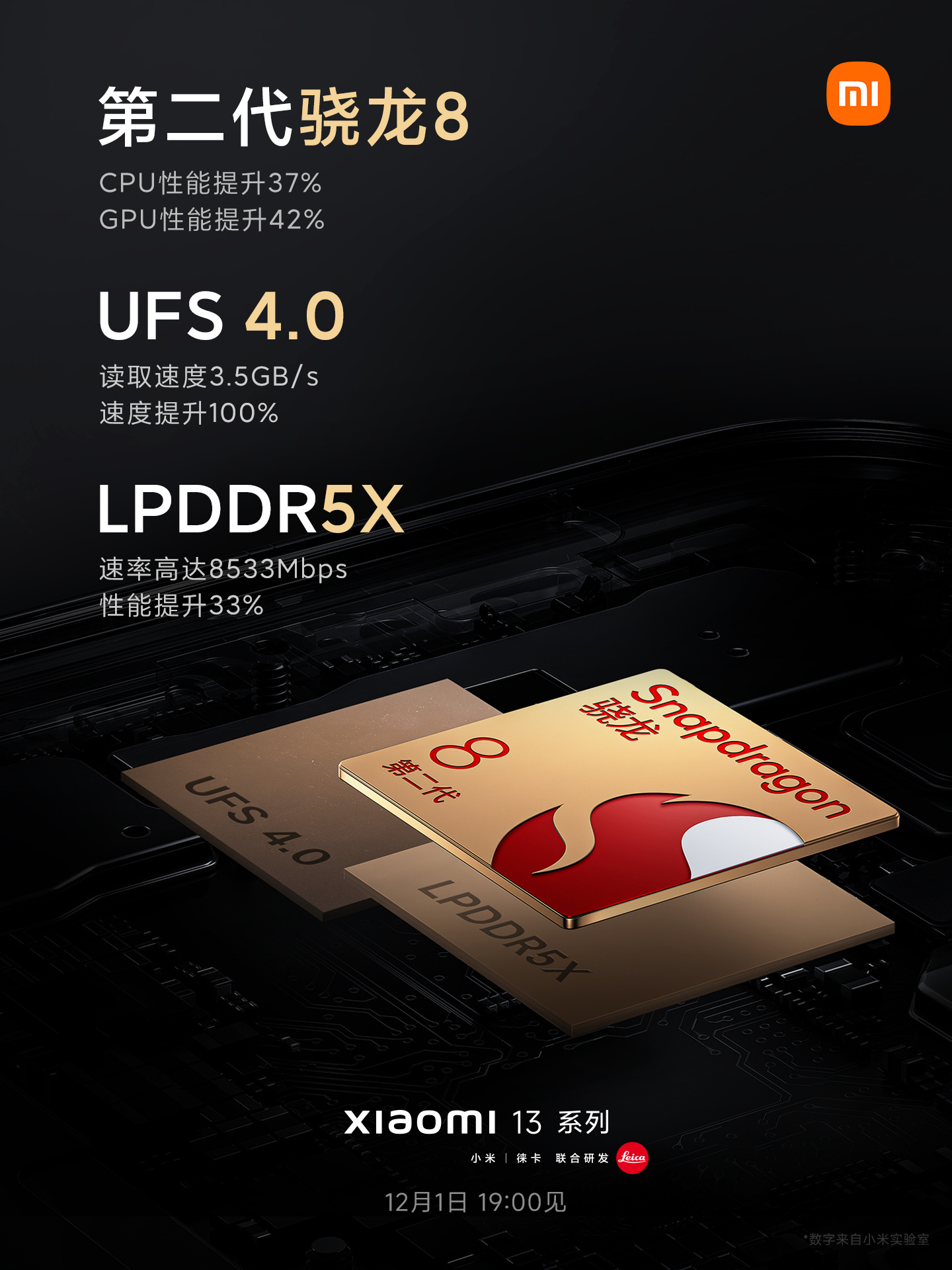 So, what do you guys think of the Xiaomi 13 series? Are you excited about its release this 1 December? Share your thoughts with us in the comments below and stay tuned to TechNave for more trending tech news.