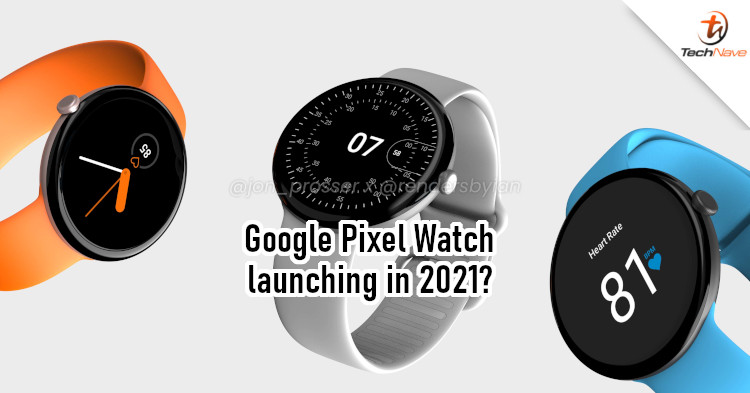 Last week, it was rumoured that Google would finally launch its first Pixel Watch. The smartwatch has been in development for quite some time before being allegedly cancelled. But new renders of the device could mean that the device would be coming this year.

Leaker Jon Prosser has unveiled renders of the Google Pixel Watch, which he claimed were based on images of the actual device. Interestingly, Google decided not to do a premium stainless steel device like we initially believed. Instead, the company's smartwatch has that casual sports watch design. Codenamed 'Rohan', the Google Pixel Watch is expected to have a thin metal body. It also has a watch crown on the right, which you can turn to interact with the device. This suggests that the device may not use a capacitive touch screen. Prosser also mentioned that Wear OS is expected to get a 'facelift', which implies a redesign of the software UI.

There's no confirmed launch date, but the leaker believes that a launch could happen in October 2021. Of course, do take all of the above with a grain of salt. Having said that, what do you think about the Pixel Watch's design? Share your thoughts in the comments section! Also, stay tuned to TechNave for future updates on this.