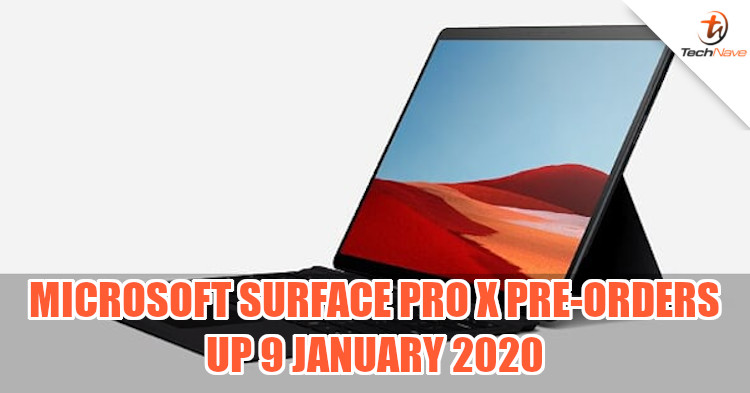 While most of the excitement this week comes from CES 2020 in Las Vegas, Microsoft Malaysia decided that we could use some of that here. The company has announced that pre-orders for its new Surface Pro X device begins tomorrow (9 January 2020) and its price starts from RM4599.

Last year, Microsoft added the Surface Laptop 3 and Pro 7 to its Surface family, which are powered by either AMD or Intel's CPUs. The Surface Pro X, on the other hand, runs on a Qualcomm chipset. Not only does it have LTE connectivity along with other features packed into its chassis, but it's also ultra-portable at just 7.3mm in thickness and 774g (main device) in weight.

As mentioned, this 2-in-1 PC packs a new customised Microsoft SQ1 chipset developed by Qualcomm. It's an ARM SoC with a CPU that can run at 3GHz, while also providing a GPU that delivers 2 TFLOPS. Additionally, the Surface Pro X also comes with a removable SSD and supports external displays with up to 4K resolution via the USB Type-C port. For battery life, Microsoft claims that it can last up to 13 hours. It will also support fast-charging, with one hour of charge enough to give you 80% of the battery capacity. 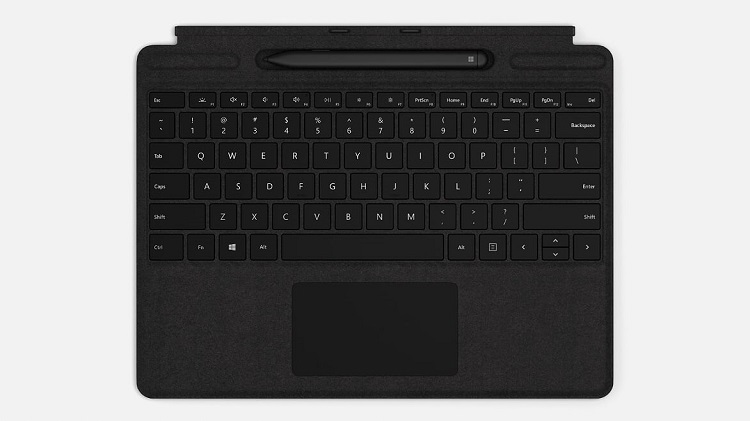 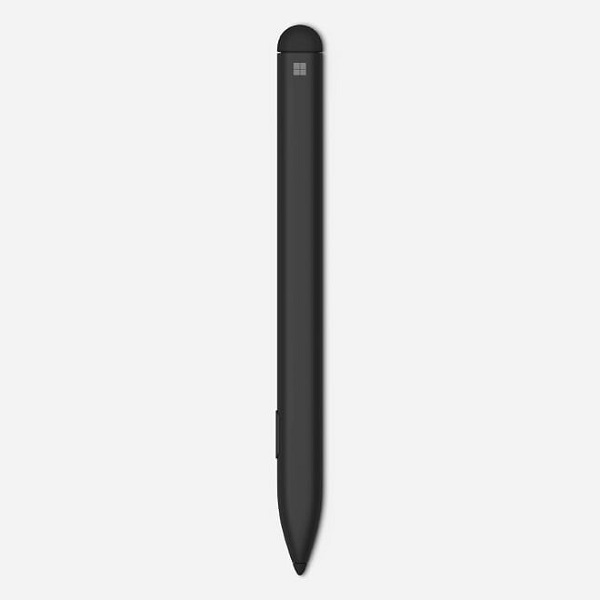 Like the other Surface devices, you will be able to purchase optional external peripherals. This time around, you'll have a choice of a brand new Surface Pro X Keyboard (RM639) and Surface Pro X Slim Pen (RM639). You can also get both in a bundle for a slightly reduced total of RM1219 (down from RM1289).

From what we've gathered so far, the Surface Pro X doesn't feel much like an upgrade. But what do you think, is this a variant you would buy? Let us know on our Facebook page and for more news or reveals, stay tuned to TechNave.com.