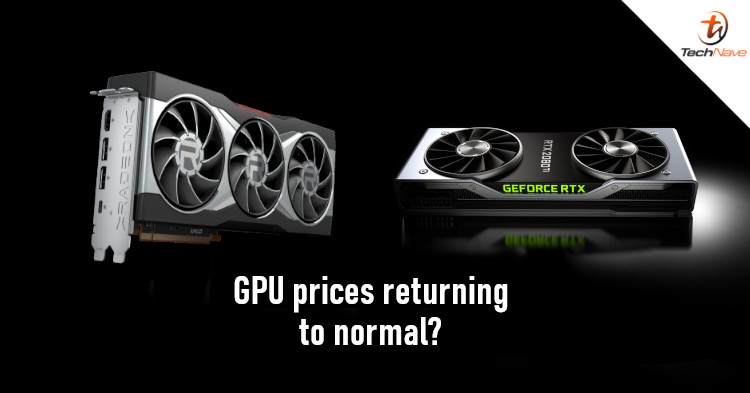 Since the pandemic started, many industries have been plagued by supply issues. This can be attributed to the lockdowns in many countries, which slowed the transportation of goods. GPUs were similarly affected, but things might finally be improving a bit.

According to 3DCenter (via Wccftech), the worst might be over and the supply for graphics cards is on the rise. On top of that, the crash of Bitcoin and Ethereum prices means that fewer people are buying GPUs in bulk to mine cryptocurrency. As a result, the prices of GPUs are starting to normalise and should continue to do so if the situation persists.

nVidia: Availability goes up greatly. Prices go down again, from average +133% best price over MSRP (end of May) to now +91%.

Mind you, the numbers provided were collated from European retailers. They don't necessarily represent the global supply situation but does give us an idea of the current price trend. As you can see from the chart, prices for Nvidia and AMD GPUs climbed as high as 304% and 214% of MSRP within the last 6 months. They're still expensive now, but at least prices have started to come down.

Honestly, we still won't recommend buying a new GPU at the moment. But if you have a lot of extra cash and want to build a new PC, at least you'll know the situation is getting better now. With that said, has any of you managed to buy a GPU this year at a reasonable price? Let us know in the comments, and stay tuned to TechNave for more news like this.