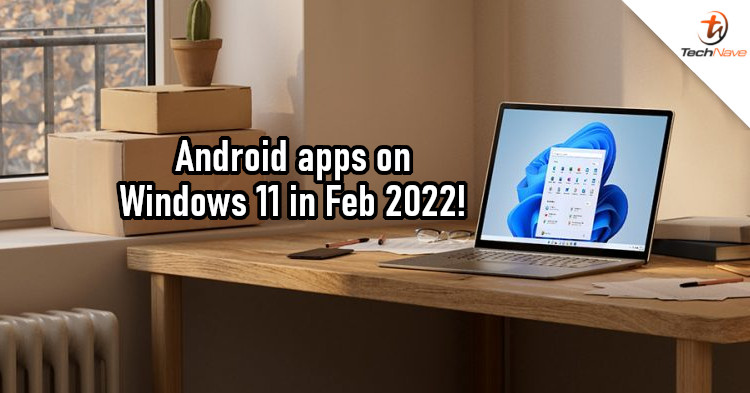 Have you been hoping to access your Android apps on Windows 11? Android emulators are not perfect, so having another option is good, especially if it's officially supported by Microsoft. Now, the company has confirmed that a public preview is coming soon.

In an official blog post, Microsoft's Panos Panay that Android apps for Windows 11 are coming in February 2022. There will be a public preview (beta) for Windows 11 users to test Android apps. The apps will be available through the Microsoft Store thanks to Microsoft's partnership with Amazon and Intel. As a reminder, these public previews are available only if you've registered for the Windows Insider Program. In addition, Google confirmed that Google Play Games would be added to Windows 11. 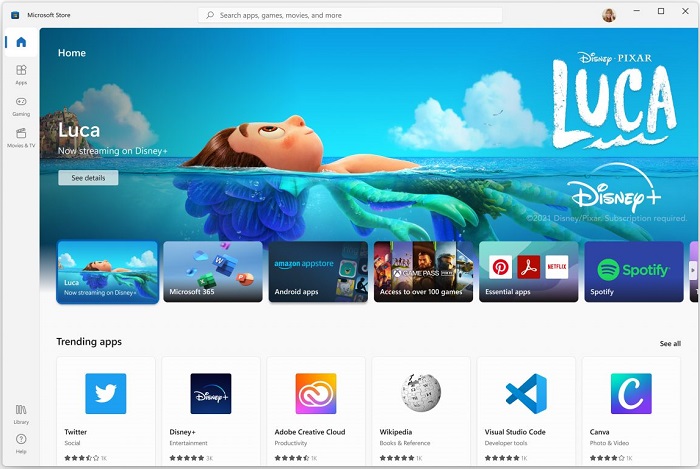 The Android apps will be available on the Microsoft Store

Besides Android apps, the upcoming public preview will also have other changes. This includes improvements to the taskbar, call mute/unmute, easier window sharing, and redesigns for the Notepad and Media Player apps. Panay also mentioned that Windows 11 would be a gateway to the Metaverse, which is a virtual reality world that many companies are looking to build.

Anyway, are you planning to test Microsoft's Android emulator? Will you use it to help test apps you developed, or use them to play games? Let us know in the comments, and stay tuned to TechNave for more updates about this.