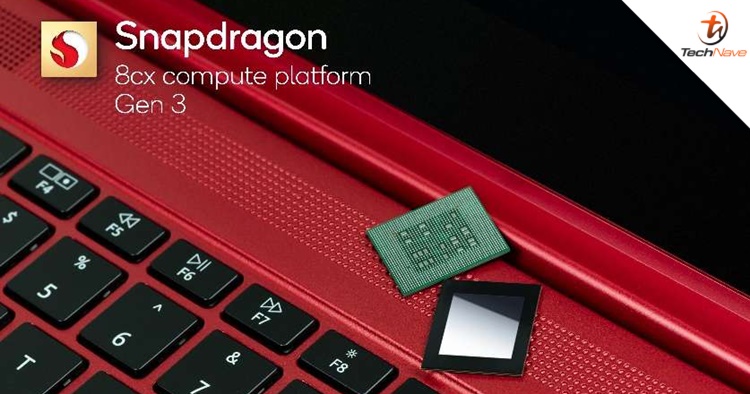 Shortly after announcing the Snapdragon 8 gen 1 mobile platform, Qualcomm also unveiled another new technology called the Snapdragon G3x Gen 1 Gaming Platform for Android, Windows PC and Chromebook ecosystem. As the name suggests, it's a new platform for gamers but with a twist - it allows you to run all Android games, play content from cloud gaming libraries, stream games from your home console or PC and enjoy entertainment from your favourite Android apps.

The Snapdragon G3x is the next-gen gaming that will support Android games to run at 144 frames per second and 10-bit HDR quality alongside the Qualcomm Adreno GPU. Powered together with the Qualcomm FastConnect 6900 Mobile Connectivity featuring WiFi 6 and 6E, its 5G mmWave and sub-6 connecting can provide cloud gaming while streaming the most bandwidth-intensive games from services like Xbox Cloud Gaming or Steam Remote Play. 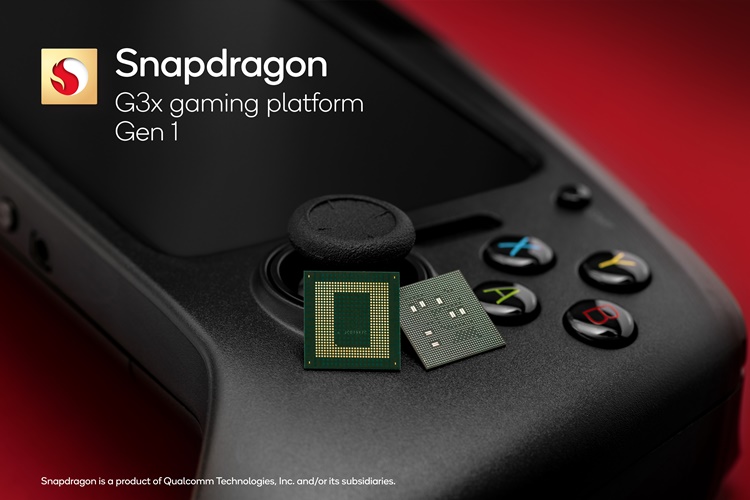 Other than that, Qualcomm also listed other key features on the Snapdragon G3x such as: 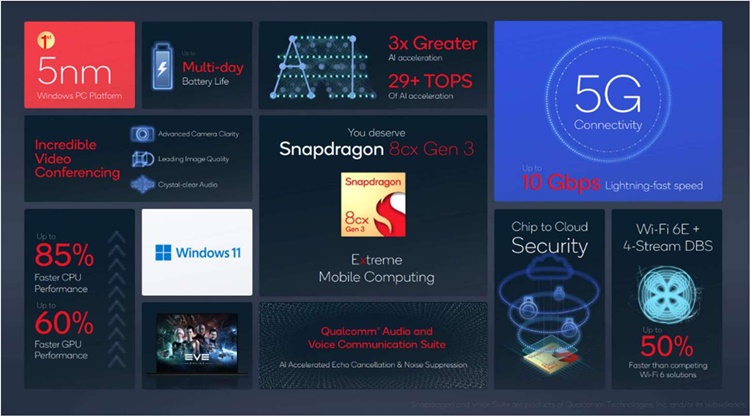