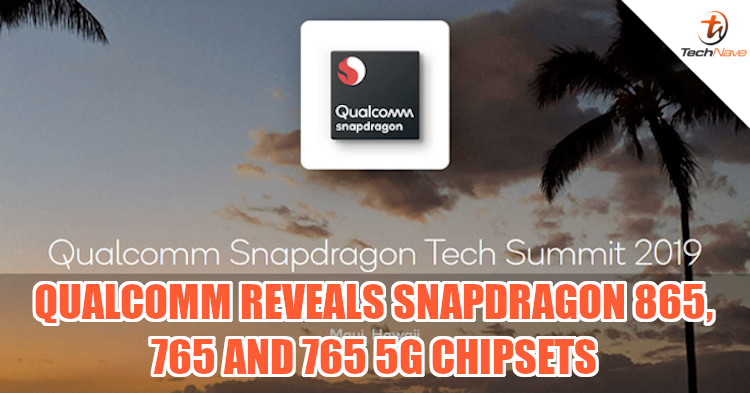 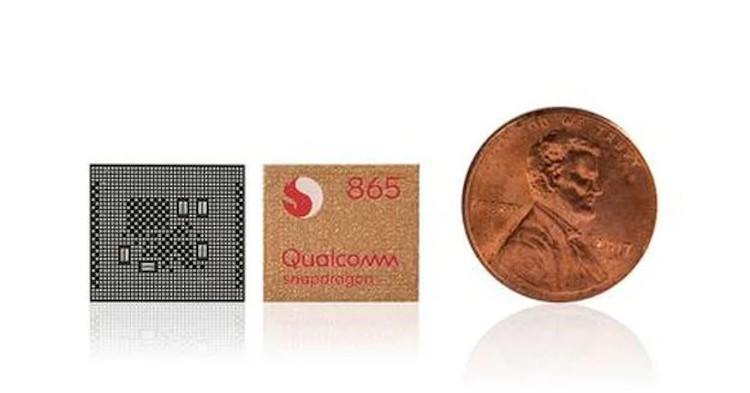 Devices featuring the Snapdragon 865 will start appearing in the first quarter of 2020. Xiaomi has already confirmed that its Mi 10 will have it and Motorola will be making its comeback to the mobile market with flagship phones equipped with the chipset.

As for the Snapdragon 765 and 765 5G, these two have a slower X52 modem integrated inside. Both will also provide advanced AI processing. The Xiaomi Redmi K30 and OPPO Reno 3 are expected to be the first two devices using the Snapdragon 765 5G chipset.

We still don't have the tech specs for any of the three chips but it shouldn't be long before they are announced. What do you think of Qualcomm's decision to bundle the Snapdragon 865 with a 5G modem? Let us know on our Facebook page. Also, stay tuned to TechNave.com for more updates on this.