RM5 for an Apple iPhone XS offer is FAKE If you take a closer look at the websites that Switch has posted a screenshot of, you can clearly see that the URL at the top does not match up with the websites they represent. 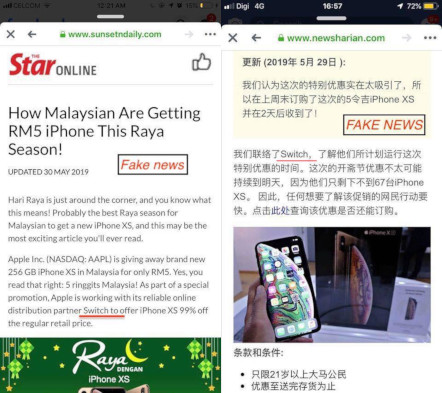 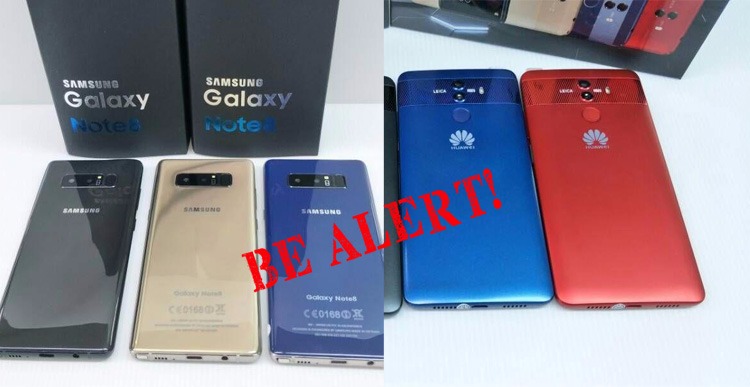 This isn’t the first time someone has misrepresented the product they are selling, as there was a similar case that happened last year in March in which a shop was selling a non-authentic unit of Samsung and Huawei devices for extremely cheap prices and vastly different tech specs compared to the original.

That being said, we highly advise everyone to keep a lookout for fake products such as the ones mentioned above. Also, if an offer seems too good to be true, triple check the details before committing to such a purchase. For more updates like this, stay tuned to TechNave.com.