RRQ.ATHENA emerged as the champion of the PMCO 2019 SEA Grand Finals 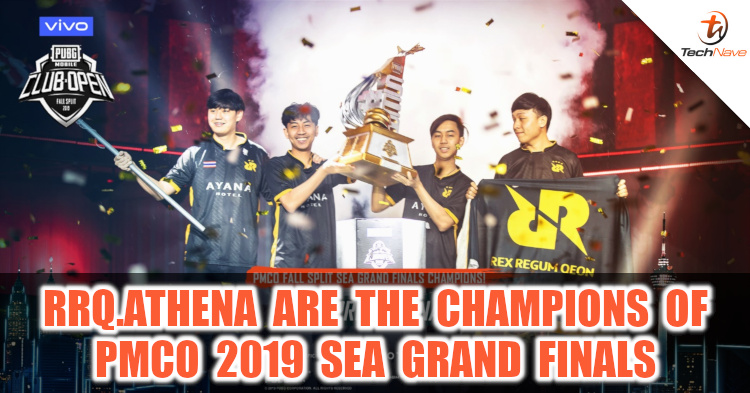 At the end of the PMCO 2019 SEA grand finals, team RRQ.ATHENA emerged the victors of the tournament bagging a total of USD35000(~RM144795) in prizes. With that said, the champions along with teams such as ILLUMINATE THE MURDER will both given a slot to compete in the Global Final Stage, while other teams such as MEGA CONQUEROR, BIGETRON as well as ORANGE.ESPORTS will have to go through the preliminary round of the PMCO Global Finals. 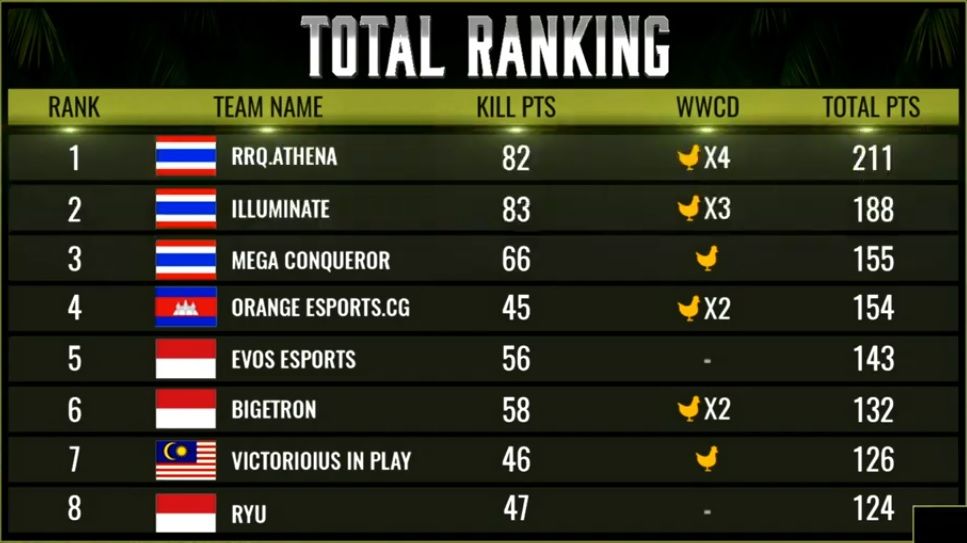 These features work by optimizing the game as well as the smartphone, in order to make the make run smoother and more immersive. With all that said, Head of E-sport for PUBG Mobile in Southeast Asia has announced their plans for PUBG Mobile esports for the year 2020. Did you manage to catch the PMCO 2019 Grand Finals? Let us know on our Facebook page, and for more updates like this stay tuned to TechNave.com.