Realme 5i Price in Malaysia & Specs

From RM559 RRP RM599
Compare Specs
4.8 out of 5   8 Ratings
Advertise Here
Please enable location services in your browser settings to view the best offers from nearby stores. Learn More 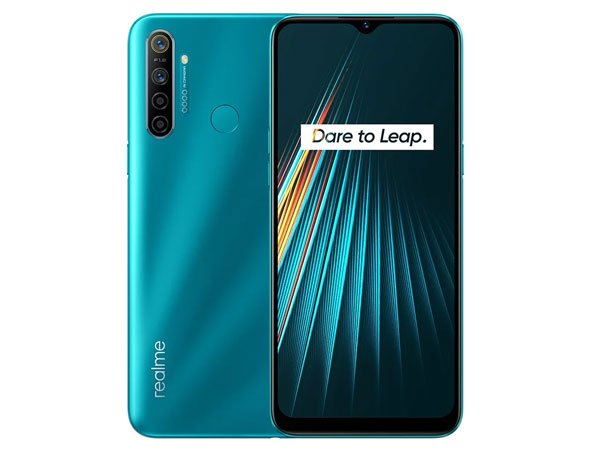 The latest Realme 5i price in Malaysia market starts from RM559. It is available in Blue, Green colours.