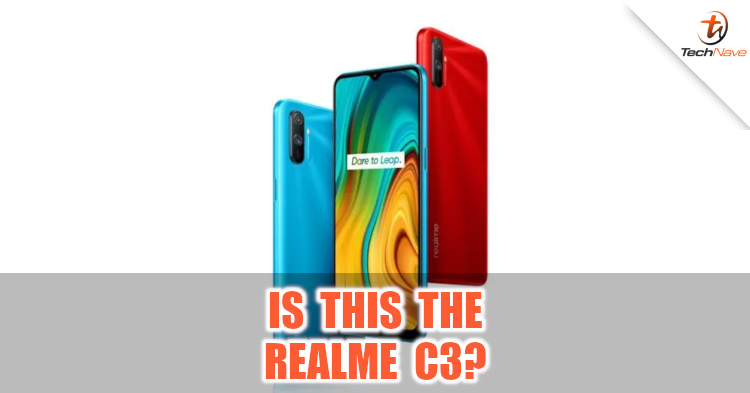 Based on an image found mysmartprice.com, a mysterious realme smartphone equipped with a triple-camera setup and a 5000mAh battery recently popped up on Bluetooth SIG’s website. While not much is known about the price for now, based on our previous coverage we have a feeling that the device could be the Realme C3 which is expected to be unveiled in Indonesia very soon.

In terms of the tech specs, it will most likely come with the Helio X20 chipset, 12MP + 2MP + 2MP triple rear camera, 6.5-inch display and a 5000mAh internal battery. Other than that, not much is officially known in regards to the device for now. 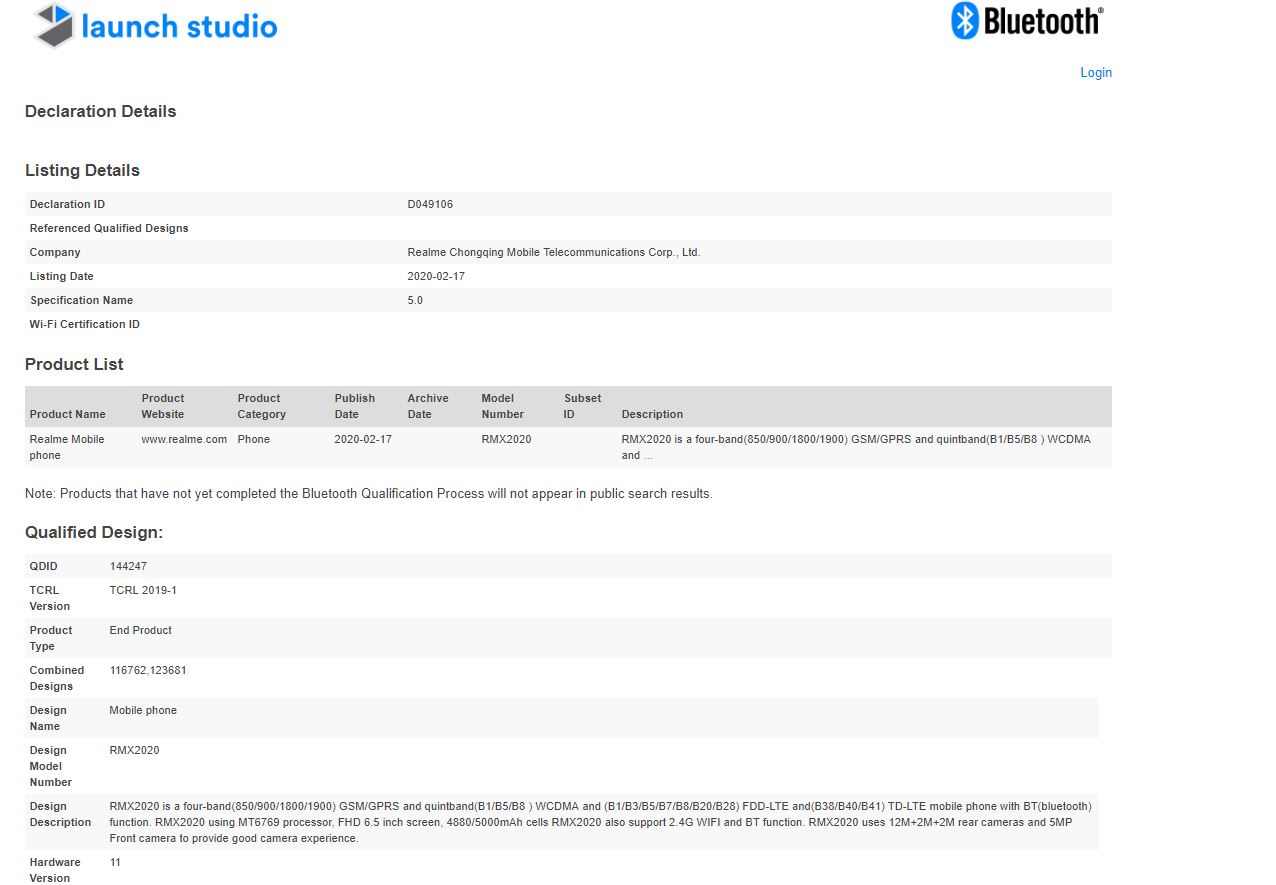 Do take everything with a grain of salt, due to the fact that realme has yet to provide an official statement in regards to the leaked image. Not only that, there is no official information in regards to the Malaysia release date, full tech specs and local pricing of the smartphone.

Would you be interested in getting the device in question as soon as it is available in Malaysia? Let us know on our Facebook page and for more updates like this, stay tuned to TechNave.com.