Realme's brand new 64MP camera smartphone may be the Realme 5 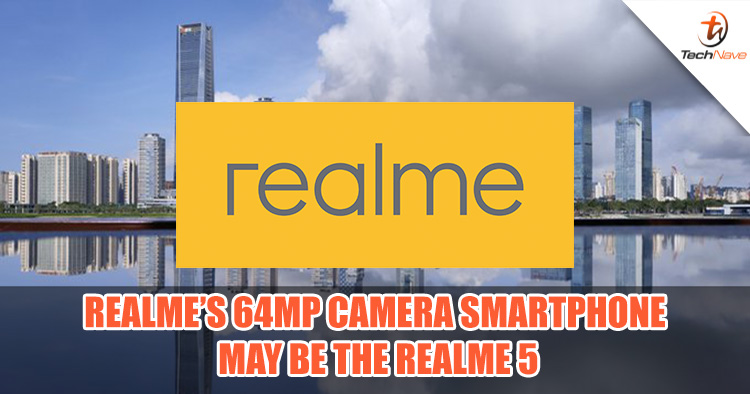 Realme has teased us for way too long now about their upcoming and highly anticipated 64MP camera smartphone. An invitation for the upcoming launch event was leaked yesterday, revealing that the smartphone may be launched on the 15th of August. Realme had then confirmed the news but did not reveal the name of the smartphone.

However, the CEO of Realme, Madhav Sheth had changed his Twitter username to Madhav ‘5’ Quad. He did the same thing for the Realme X launch by changing his username to Madhav X. So we can easily conclude that the upcoming device may be named the Realme 5 or even the Realme 5 Pro. Sheth had also mentioned that the upcoming device will be making an appearance on Thursday at the Camera Innovation Event in India so we may be seeing the smartphone launched there first ahead of China.

This is a standard resolution test chart for cameras. You can see in both side areas and centre part realme is showing much clearer details while the other model lost clarity at a certain level. pic.twitter.com/Sf85AaMeu7

The leaked invitation as well as Sheth’s Twitter username both hint that the speculated Realme 5 may feature a quad camera setup. The 64MP sensor features the Samsung GW1 sensor. In low light environments, the sensor can capture 16MP resolution images. Sheth had shared a few snapshots from the 64MP smartphone with the Redmi K20 (which I believe isn’t a very fair comparison), showing off some pretty sharp snapshots.

It does make sense for Realme to skip the Realme 4 as the number 4 has been deemed unlucky in Chinese belief. Not much about other tech specs and features about the phone has been mentioned but we do know that the device is directly competing with Redmi’s upcoming 64MP smartphone as well which is also launching this week but they have been very quiet about the smartphone. Which phone do you think will be better? Keep up with the latest smartphone innovations on TechNave.com! 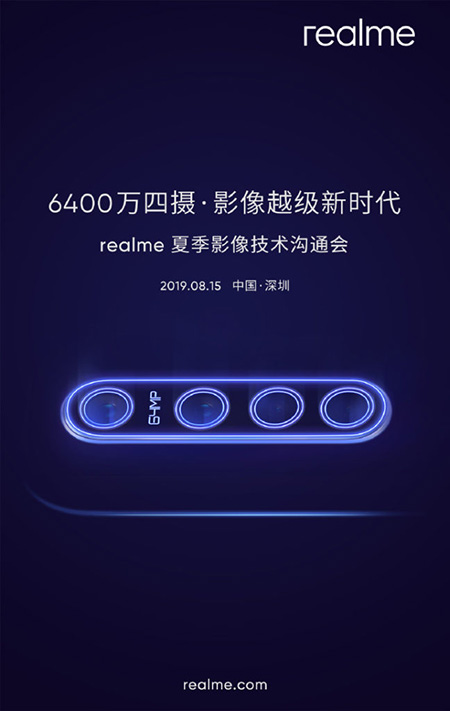