Current Location: Home > News > Redmi CEO confirms that a flagship with MTK Dimensity 1200 and a gaming phone are on the way 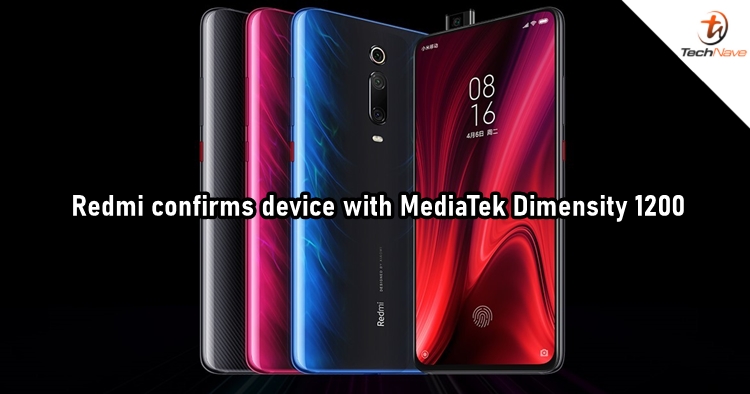 Yesterday, MediaTek had launched its first 6nm chipsets that are the Dimenisty 1200 and Dimensity 1100. At the same time, realme announced that it is launching a flagship with the Dimensity 1200. Today, it is confirmed that Redmi will also become one of the first smartphone manufacturers to launch a device with the latest flagship chipset as well.

The announcement was made by Redmi CEO Lu Weibing on his Weibo account. Besides that, he has also brought the news stating that the company is working on a gaming smartphone. However, the CEO did not confirm that the gaming device will come with a MediaTek chip. In the future, Redmi will be putting part of its effort into the gaming sector by starting with this gaming smartphone. Lu has also thanked the new 6nm process technology that allows Redmi's upcoming smartphone to be even more powerful with all those upgraded features. Other than one super-large core that goes up to 3 GHz, there's also improved 5G, AI, better video, and photo content.

Let us know what you think about this announcement on our Facebook page. Stay tuned to TechNave.com for more latest smartphone news.