Redmi G gaming laptop will be arriving on 14 August 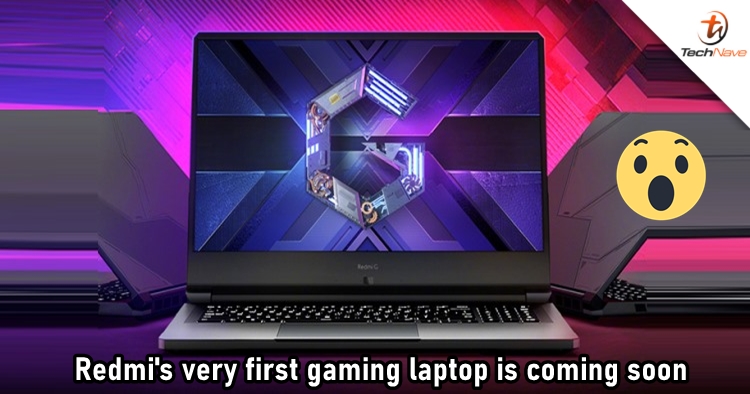 It looks like smartphone manufacturers are now hopping on the bandwagon by making gaming products too. Earlier, it was reported that HONOR will start their gaming series which will be called 'Hunter'. Today, Redmi has also shared with the public that they will be launching their very first gaming laptop on 14 August.

The brand has shared a poster of the Redmi G gaming laptop today on Weibo to announce the launch. Earlier, the Brand Manager of Redmi Lu Weibing has mentioned that the mainstream gaming laptops in 2020 would have a 16.1-inch large screen, a 144Hz refresh rate, a 100% sRGB color gamut, and Wi-Fi 6 support. Therefore, we're suspecting that the upcoming Redmi G gaming laptop will be having those mentioned tech specs. Other than that, the manager said that they will try their best to offer gaming laptops with a price of under 5,000 Yuan (~RM3,019). 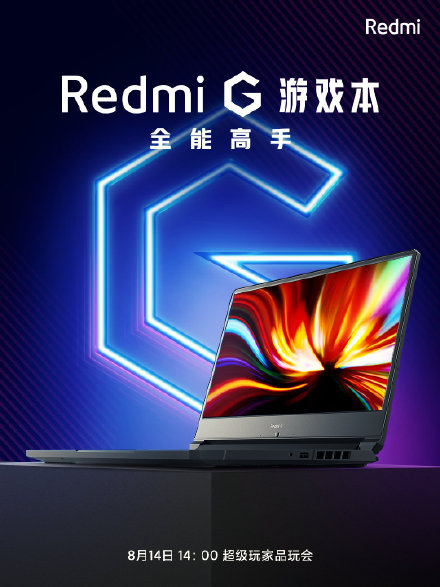 Although nothing much has been announced yet, a tipster from Weibo has stated that the gaming laptop might feature the unreleased Intel i5-10200H processor. The specs of the i5-10200H should be lower than the i5-10300H on the market, making the price to be cheaper. It is also rumoured that the processor could come with 4-core 8-thread that makes it similar to the standard i3.

Let us know what you think about the Redmi G gaming laptop on our Facebook page. Stay tuned to TechNave.com for more latest gaming product news.