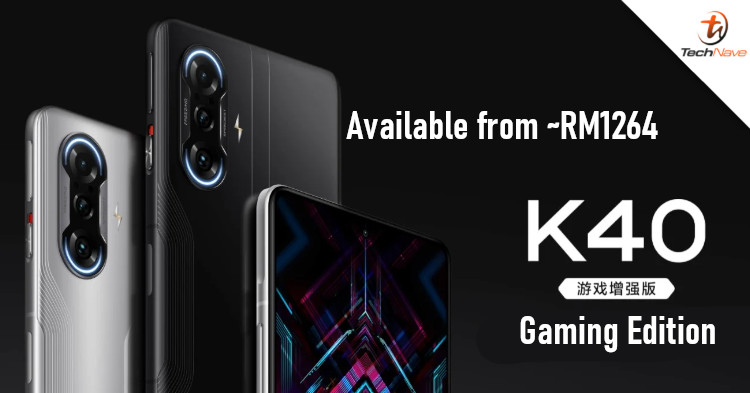 Many would have been interested in the Redmi K40 Gaming Edition since it was officially teased, as it seemed like it would be a very affordable gaming phone. Now, Redmi has finally launched the device and it is available starting 30 April 2021.

According to Gizmochina, the Redmi K40 Gaming Edition comes with the Dimensity 1200 chipset, 6/8/12GB of RAM, and 128/256GB of internal storage. Its 6.67-inch OLED display is one of its big highlights, delivering a 120Hz refresh rate and a 480Hz touch-sampling rate. It also has a DCI-P3 colour gamut and is HDR10+ certified. On top of that, a large 5065mAh battery should allow you to play games for hours. 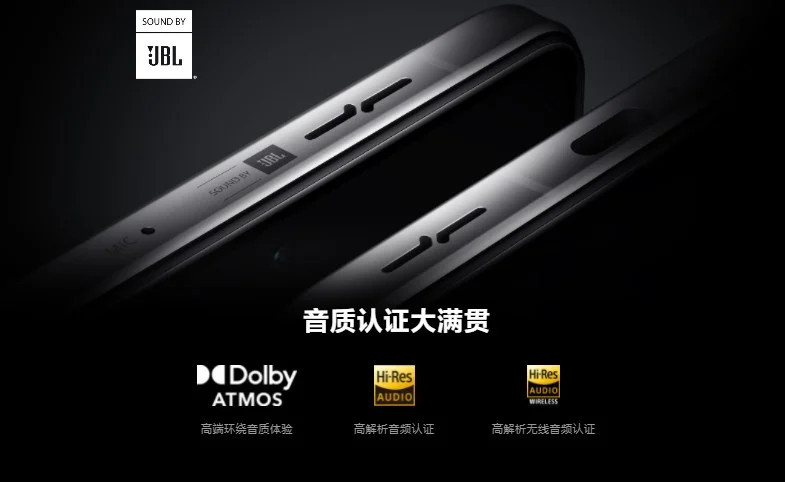 Speaking of the battery, this phone comes with a 67W fast charger and supports Power Delivery 3.0. The device also comes with a liquid cooling vapour chamber, JBL-tuned speakers, Bluetooth 5.2 support, and more. As for the cameras, it has a triple-camera (64MP+8MP+2MP) setup at the back, plus a 16MP camera on the front.

The Redmi K40 Gaming Edition comes in a total of five configurations, with prices starting from 1999 yuan (~RM1264). That makes it pretty affordable for a gaming phone. But would you be interested in getting this over more high-end models? Let us know in the comments below, and stay tuned to TechNave for more news like this.