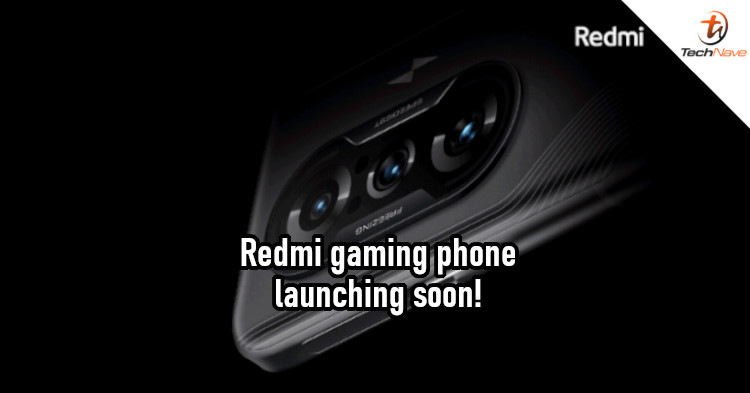 Back in January, Redmi's CEO confirmed that the company was working on a gaming phone. Some specs for the device have already been leaked before, but none of them had a name for the device. However, Redmi has announced its official name and launch date.

In a Weibo post, Redmi has confirmed that the device will be called the K40 Game Enhanced Edition (machine translation). As previously rumoured, this phone will be launched at the end of the month on 27 April 2021. The company described the device as "so thin, you wouldn't think it's a gaming phone". Judging by the name, it should also be a variant of the Redmi K40 series, so there could be similarities in design. 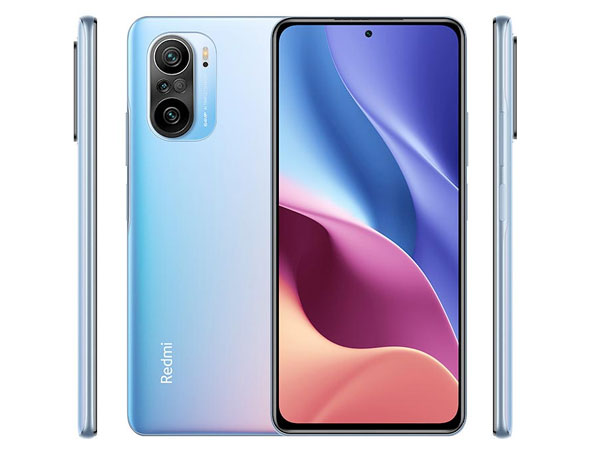 Redmi K40 Pro Plus for reference

According to previous leaks, the Redmi K40 Game Enhanced Edition will be powered by the Dimensity 1200 chipset. It's also expected to have an OLED display with a 144Hz maximum refresh rate, 5000mAh battery, and 67W fast-charging. Moreover, there's a rumour suggesting that it would come with physical shoulder buttons.

Redmi also promised that this phone will have the "ultimate price-performance ratio", so it could be cheaper than most gaming phones. But would its cooling performance be good enough for mobile games? That's something we'll have to find out once it launches, so stay tuned to TechNave for updates on that!