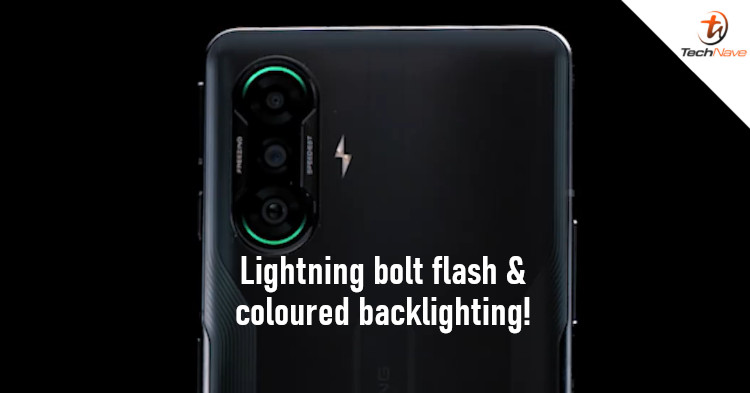 RGB backlighting has become common with gaming peripherals, but gaming phones are also starting to get it. In fact, Redmi is the next to have a gaming phone with RGB lights. Specifically, the Redmi K40 Gaming Edition is expected to have coloured backlighting and a unique LED flash.

The phone has a lighting mechanism that glows red, orange, yellow, green, blue, and purple based on a new teaser video. We're not sure if it can support full RGB colours, but at least those colours would be covered. Interestingly, the LED flash doesn't come with a traditional look. The company decided to give it the shape of a lightning bolt. A rather unique design, if nothing else. 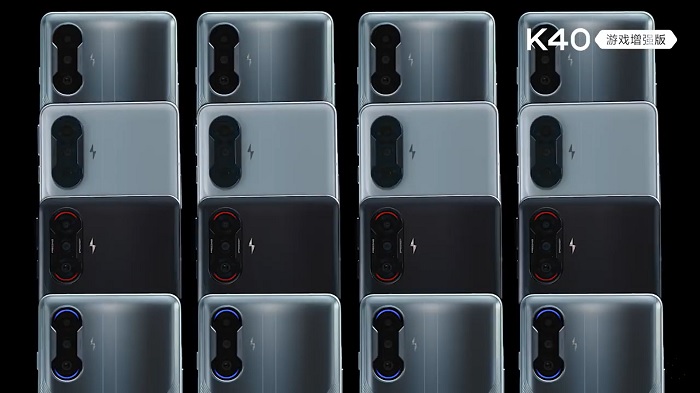 In addition to that, it has also been confirmed that the Redmi K40 Gaming Edition would come with a 5065mAH battery and 67W fast-charging. The details of the display have also been confirmed - an OLED panel with a 120Hz refresh rate and 480Hz touch-sampling rate. Redmi is also moving the antennas for 5G and WiFi to the sides, which means better connectivity when you hold it in landscape orientation.

We're just two days away from the launch of the phone, but already it's looking very impressive. Having said that, what do you like about this phone so far and what else would you like to see? Let us know in the comments, and stay tuned to TechNave for further updates.