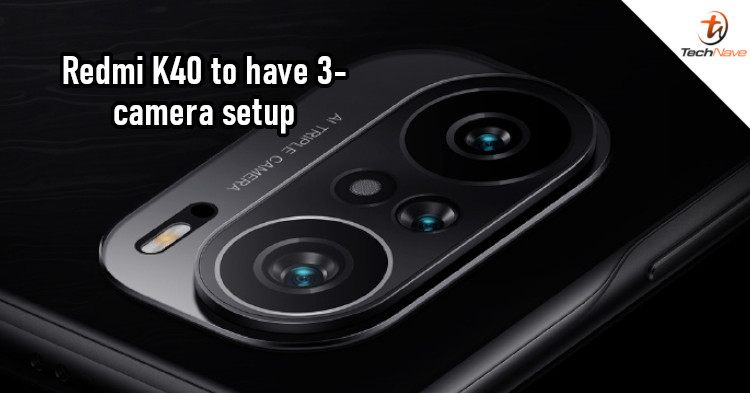 You can expect to see more news on upcoming smartphones, with Mobile World Congress (MWC) 2021 just around the corner. However, not all brands are planning to wait for the annual event to unveil their products. In fact, the Redmi K40 series is coming soon.

With that in mind, Xiaomi has officially confirmed that the Redmi K40 series would be launching on 25 February 2021. The company even posted a teaser image on its Redmi Weibo page, revealing the camera module for the device. As you can see, there are three cameras here and an unconfirmed fourth sensor. Interestingly, this teaser image is quite similar to the fan render that was found last month. With that being the case, we could also expect it to have a punch-hole selfie camera on the front on the top-centre. Besides the cameras, the Redmi K40 is a flagship series that will feature the Snapdragon 870 and 888 chipset for the standard Redmi K40 and K40 Pro respectively.

From what we've seen so far, the Redmi K40 series will have a pretty sleek design. But we wonder how Redmi will make it different from the mainline flagship Xiaomi Mi 11 series. What do you think? Let us know in the comments and stay tuned to TechNave for more updates about the phone.