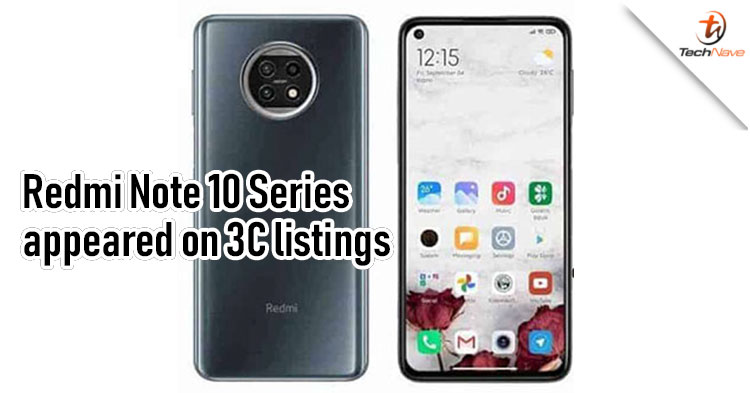 Yesterday, we saw Xiaomi’s latest patent on the company’s new foldable smartphone, and today, the company’s sub-brand Redmi is now working on its upcoming Note 10 lineup which is certified and appeared on 3C and EEC with the model number M2007J22C and also M2007J17C. 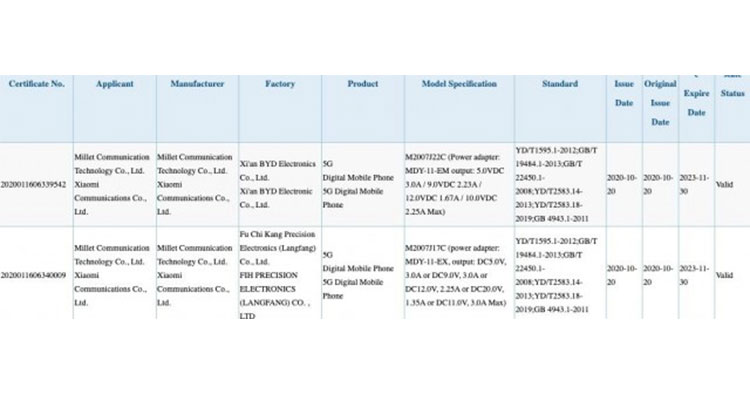 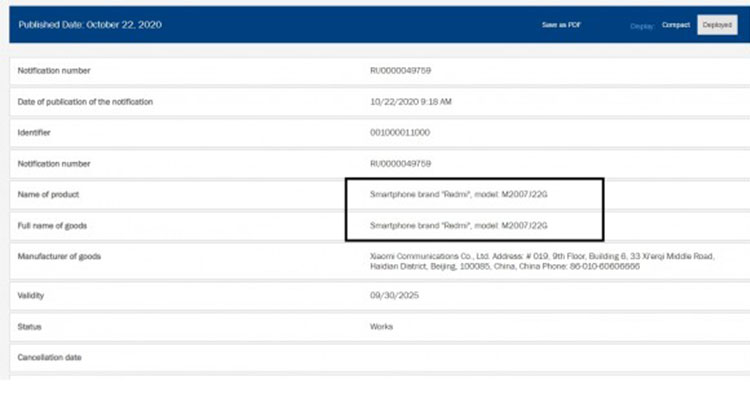 One of the Xiaomi Model appeared on EEC listings

That’s pretty much what we get so far while rumors also mentioned the Redmi Note 10 Pro may sport a 108MP main camera. These two smartphones are currently being prepared for China as the model number all ended with the letter C but one the Redmi Note will appear in a different market with model number M2007J22G appeared on EEC.

Either way, there is still no confirmation on the tech specs and release dates for the Redmi Note series, so do take this with a pinch of salt. But we are pretty sure it will soon be revealed this year. Stay tuned for more tech news updates on TechNave.com.