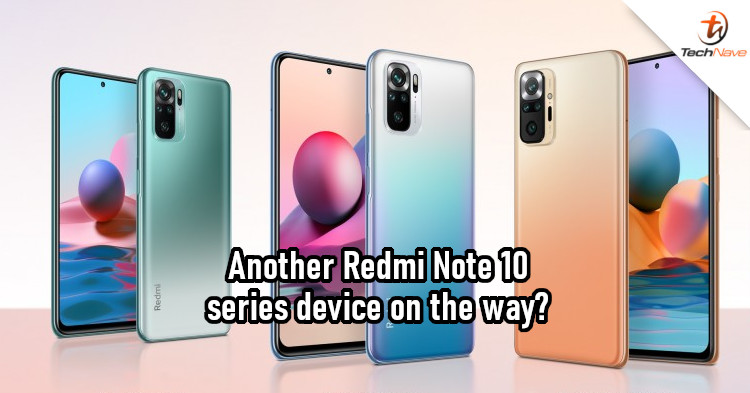 When it comes to sub-brands, Redmi is probably one of the most popular in Malaysia. The most recent models are the Redmi Note 10 series that launched in March, followed by two more variants in May. Now, the Redmi Note 10T 5G could also be launching soon.

According to MySmartPrice, Redmi is about to launch the Redmi Note 10T 5G in India for an estimated price of INR 15000 (~RM839). The phone is equipped with a MediaTek Dimensity 700 chipset, at least 4GB of RAM, and 128GB of storage. It will also have a 6.5-inch Full HD+ display with a 90Hz refresh rate, a large 5000mAh battery, and support 18W fast charging.

MEDRI & TONE open their eyes
"Something is coming", says MEDRI.

T-5 Seconds to Go
THIS IS DEFINITELY THE FUTURE!

Overall, the specs are quite good despite the lack of RAM. It even has a triple rear camera setup consisting of a 48MP main camera, 2MP depth sensor, and 2MP macro lens. The front camera is an 8MP punch-hole camera. Besides those, the Redmi Note 10T 5G will come with an IR blaster and a side-mounted fingerprint sensor.

Interestingly enough, the Redmi Note 10T 5G is supposed to be rebranded as the POCO M3 Pro 5G in selected markets. That phone was launched in Malaysia, so you can check our launch report for more details. For more news like this, stay tuned to TechNave.com.