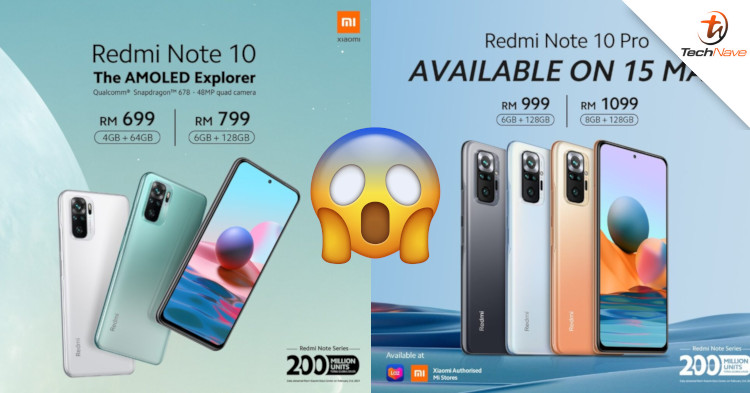 Xiaomi Malaysia has officially launched the Redmi Note 10 series, which consists of the Redmi Note 10, as well as the Note 10 Pro, which starts from the price at RM699 and from RM999 respectively. If you’re keen on purchasing any of the phones from the Note 10 series, you can do so via the official Xiaomi Store on Lazada, as well as any of the Authorized Mi Stores and official retailers located across Malaysia.

In terms of the tech specs, the Redmi Note 10 comes equipped with a Qualcomm Snapdragon 678 chipset, up to 6GB RAM, up to 128GB ROM, 6.43-inch AMOLED DotDisplay, and a 5000mAh internal battery which supports up to 33W wired fast charging. Camera-wise, it has a 48MP + 8MP + 2MP + 2MP rear camera while the front has a 13MP selfie camera. 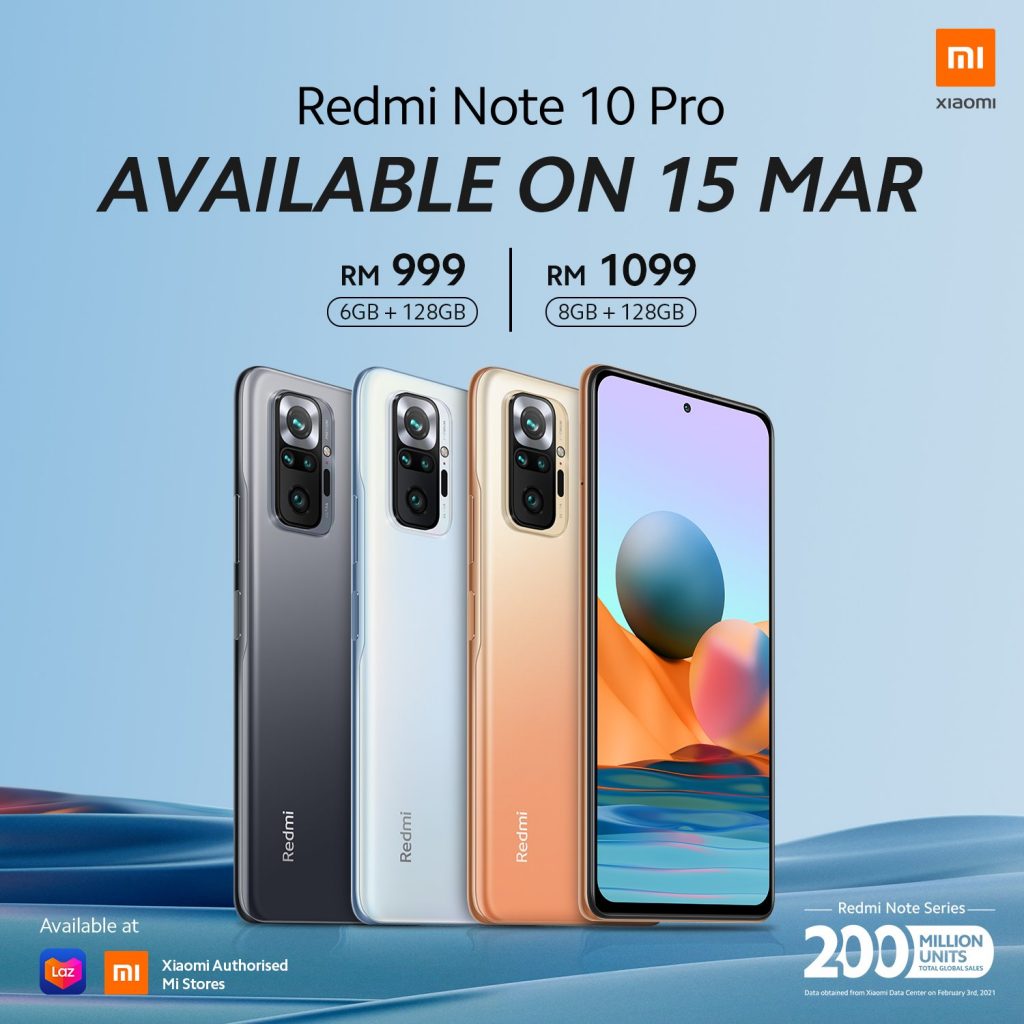 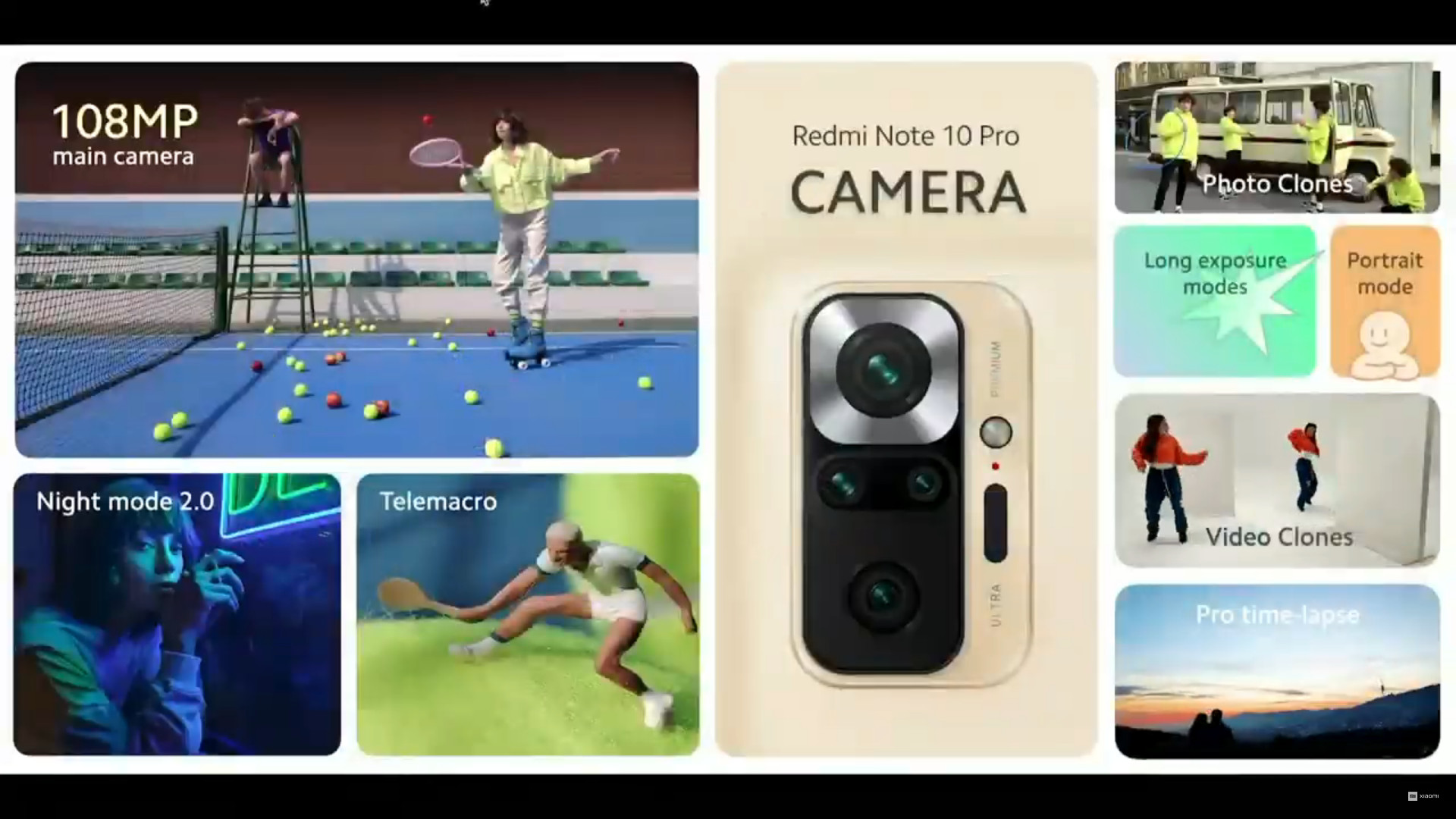 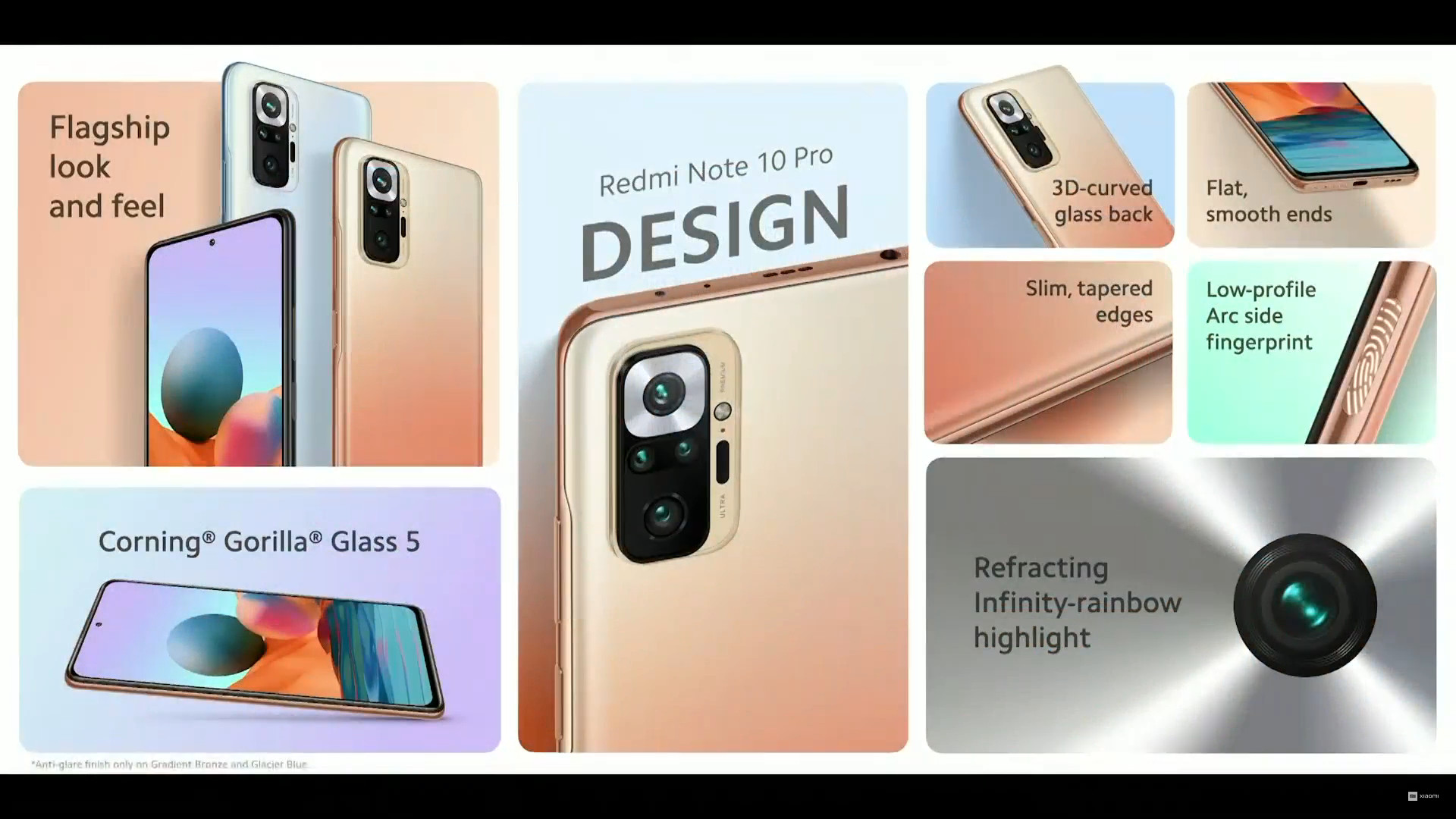 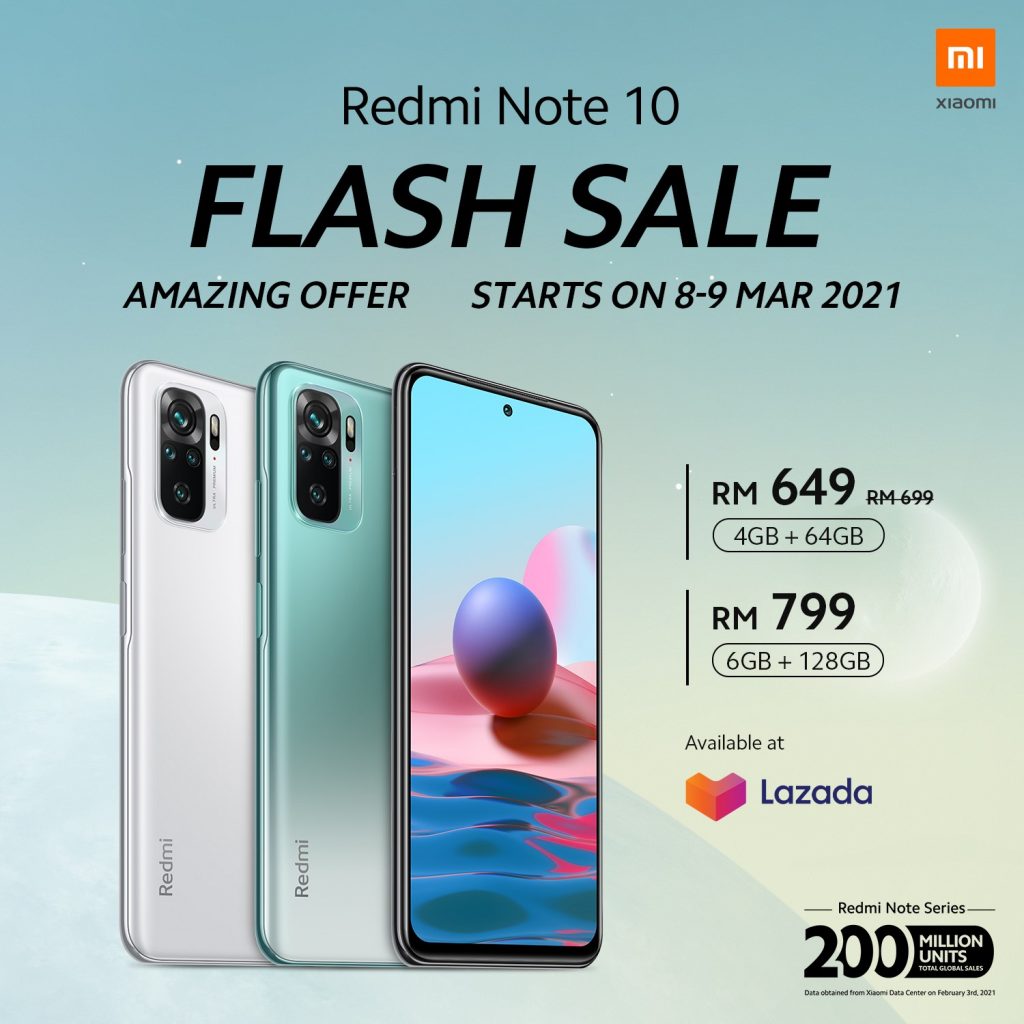 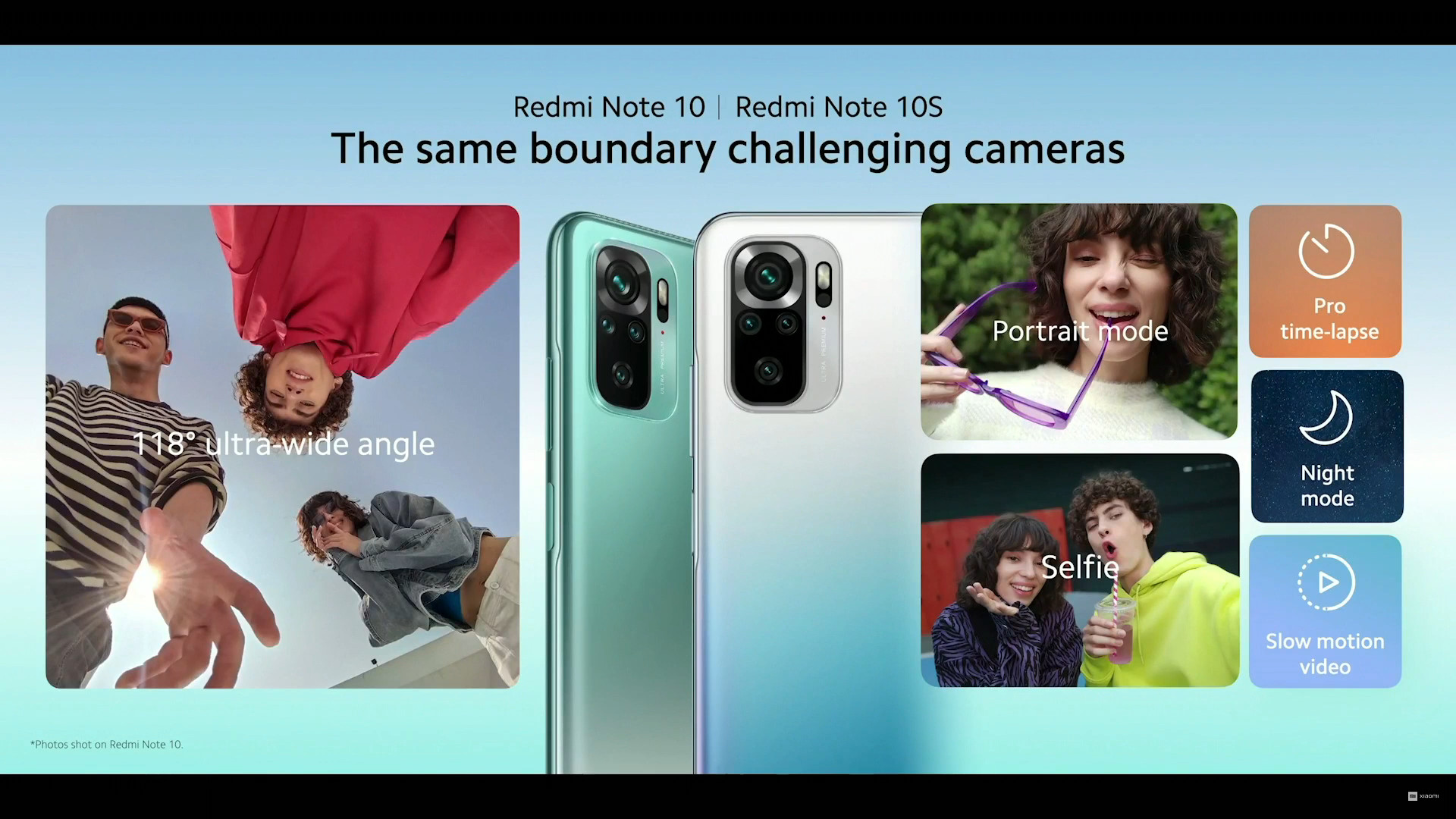 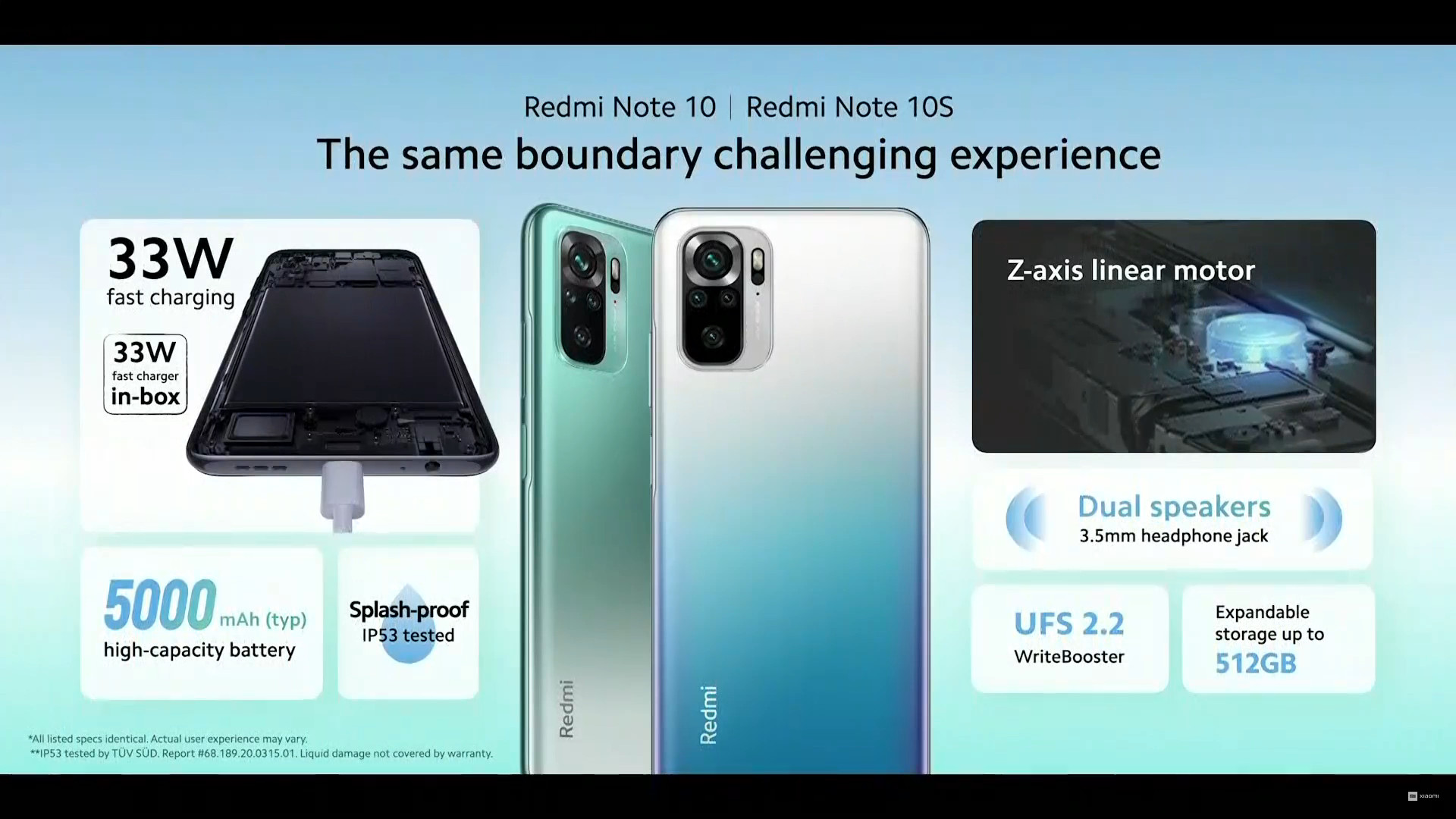 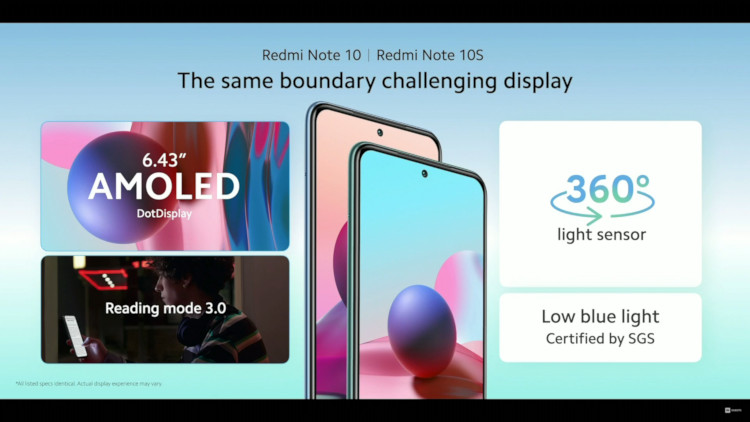 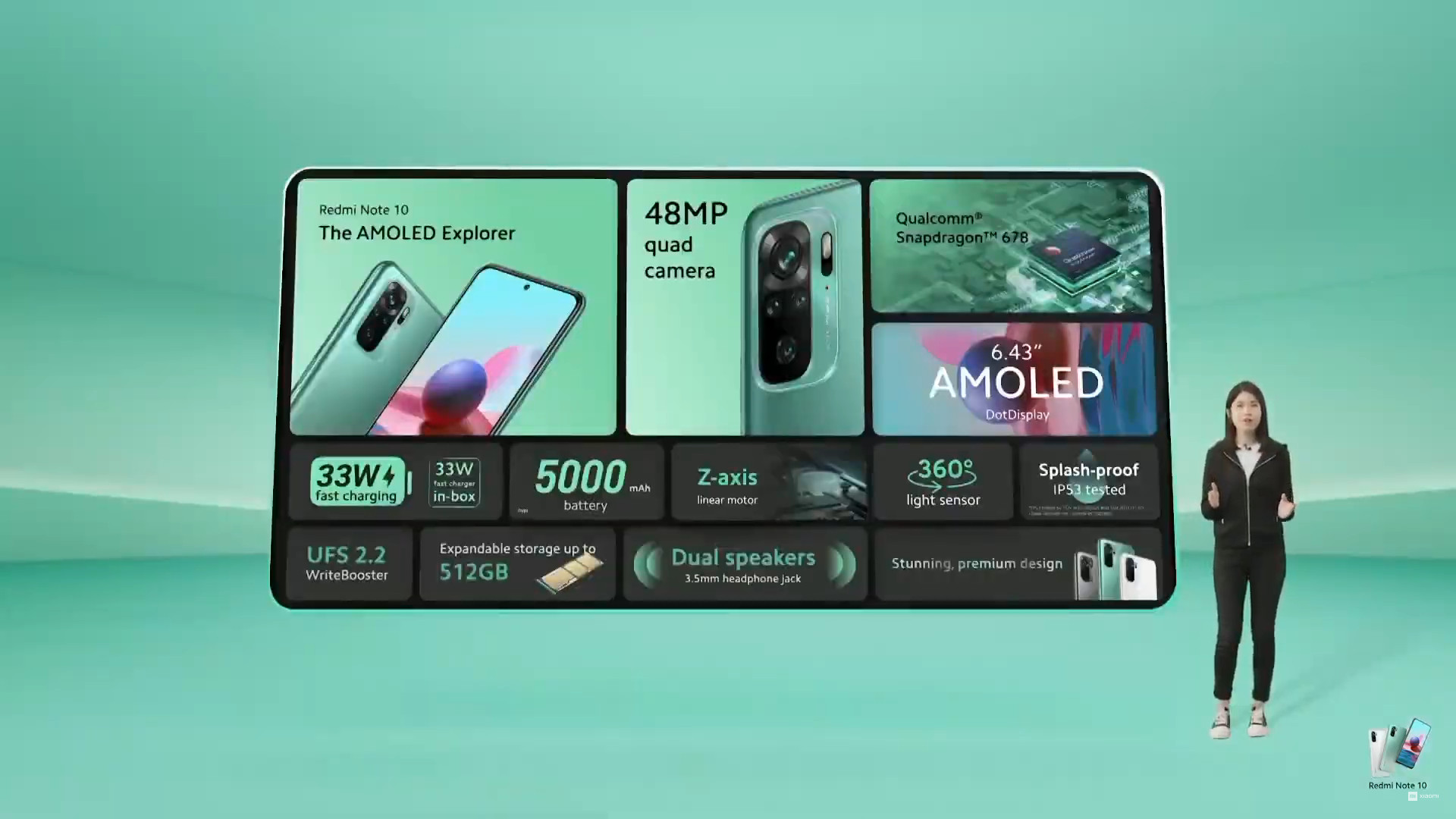 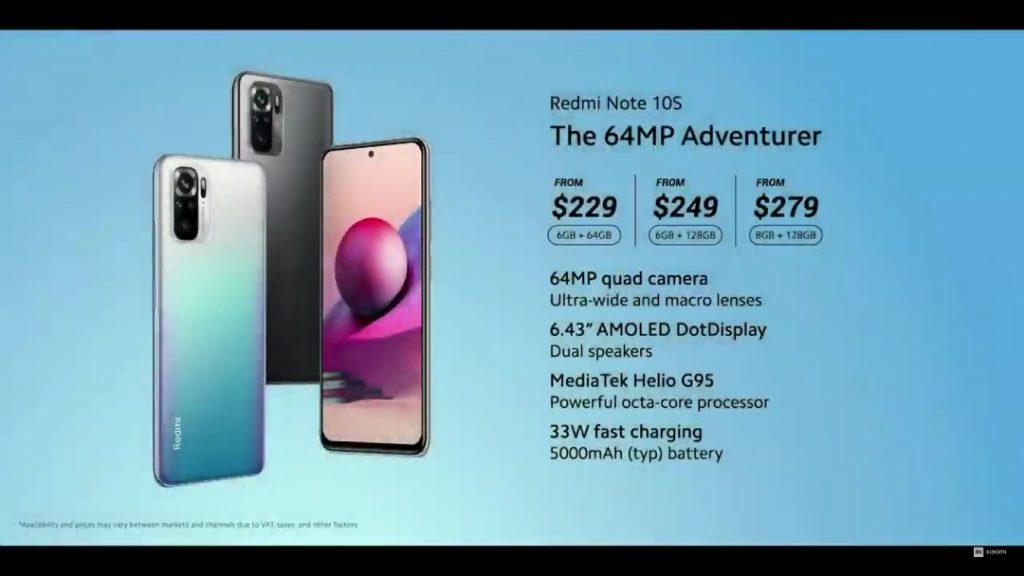 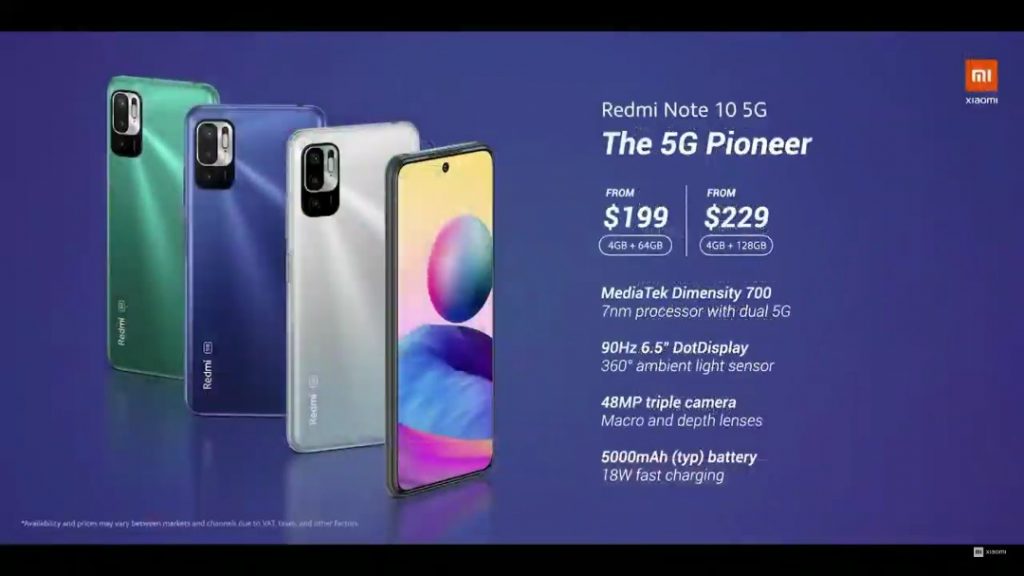 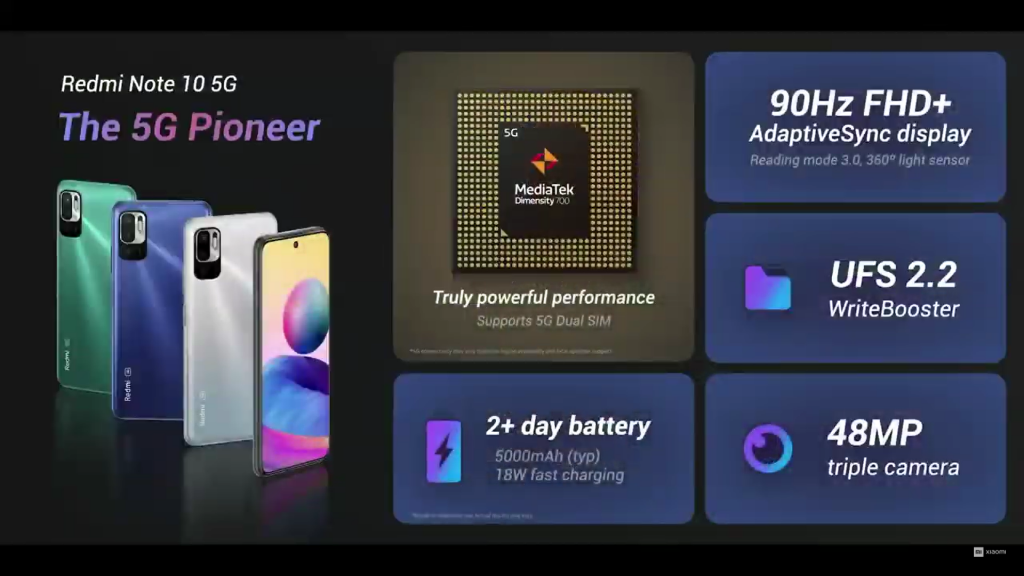 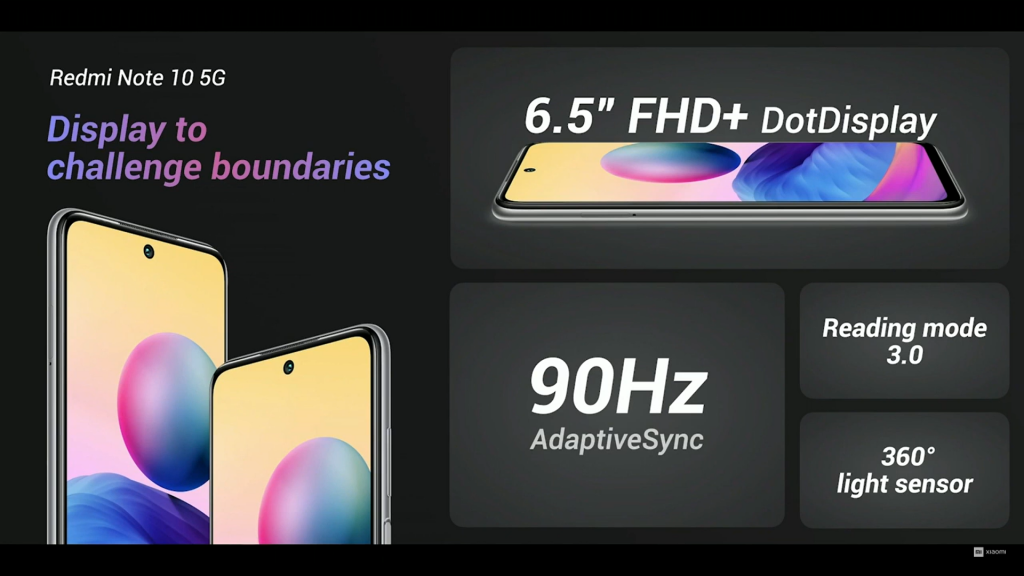 Head over to Xiaomi’s official website, if you’re keen on finding out more information. Would you be interested in getting the Redmi Note 10 series as soon as it is available in the local market? Let us know on our Facebook page and for more updates like this, stay tuned to TechNave.com.