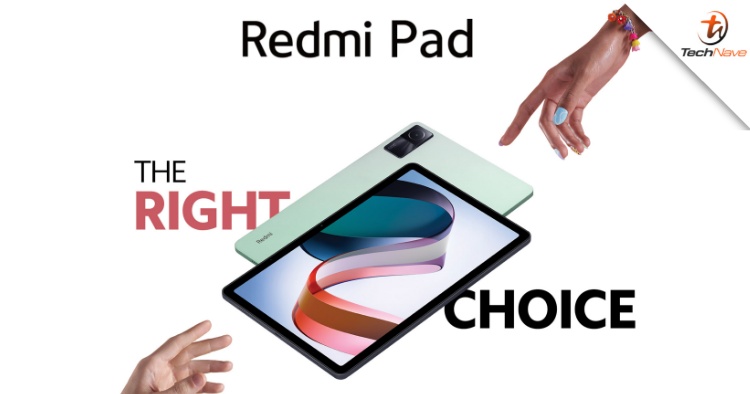 After being in the rumour mills for quite some time, the Redmi Pad has finally been released by Xiaomi in India. Unveiled during a launch live stream earlier today, the tablet features the MediaTek Helio G99 chipset paired with either 3,4 or 6GB of LPDDR4X RAM under the hood.

In terms of display, this latest Redmi tablet sports a 10.6-inch 90Hz IPS LCD display with a resolution of 2000 x 1200 pixels. The display also packs 400 nits peak brightness, SGS eye protection and TUV Rheinland certification as well as Widevine L1 certification to watch popular streaming services such as Netflix at a higher resolution. 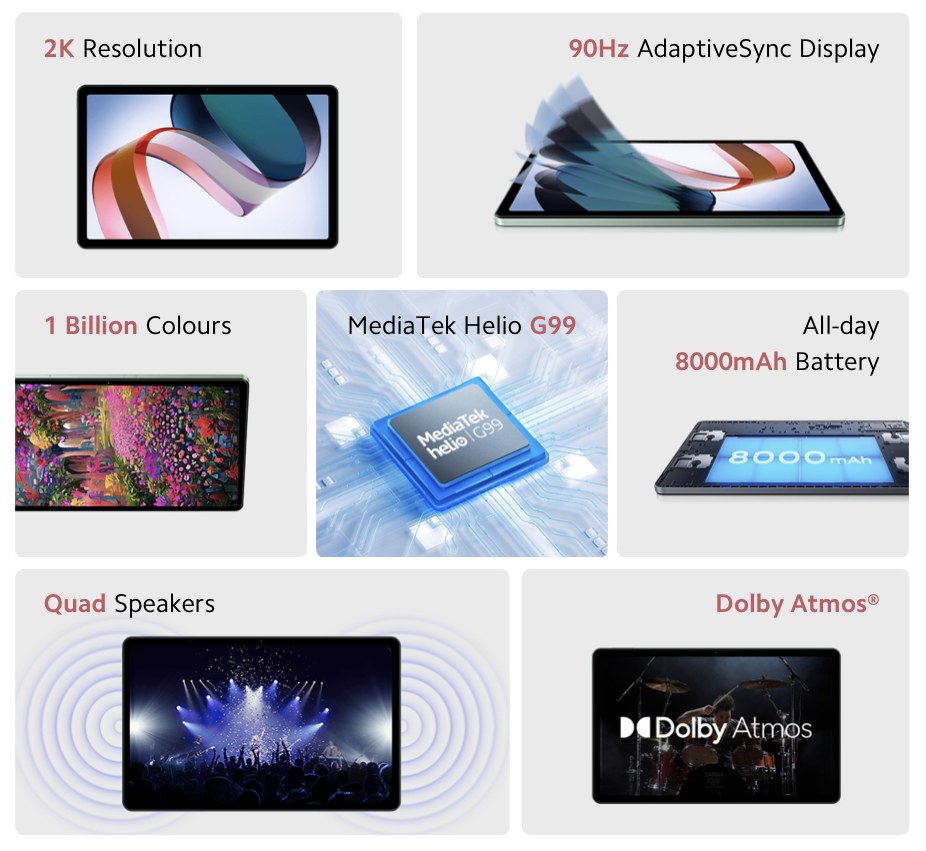 According to Xiaomi’s official Indian website, the tablet is built with a unibody metal design that consists of a magnesium aluminium alloy. It’s also lightweight at 465 grams, which is quite impressive considering the size of the screen.

As for cameras, there is an 8MP shooter at the rear and another 8MP camera with a 105-degree field-of-view with FocusFrame at its front. Besides that, the Redmi Pad also has a quad-speaker Dolby Atmos setup for immersive sound. Other notable specs include an 8000mAh battery which supports 18W fast charging, Bluetooth 5.3, Dual-band Wi-Fi 5, Android 12 OS via MIUI 13 For Pad and a microSD slot. The Redmi Pad is offered in Graphite Gray, Moonlight Silver and Mint Green colour options, with the Mint Green variant only available for the top-of-the-line configuration. 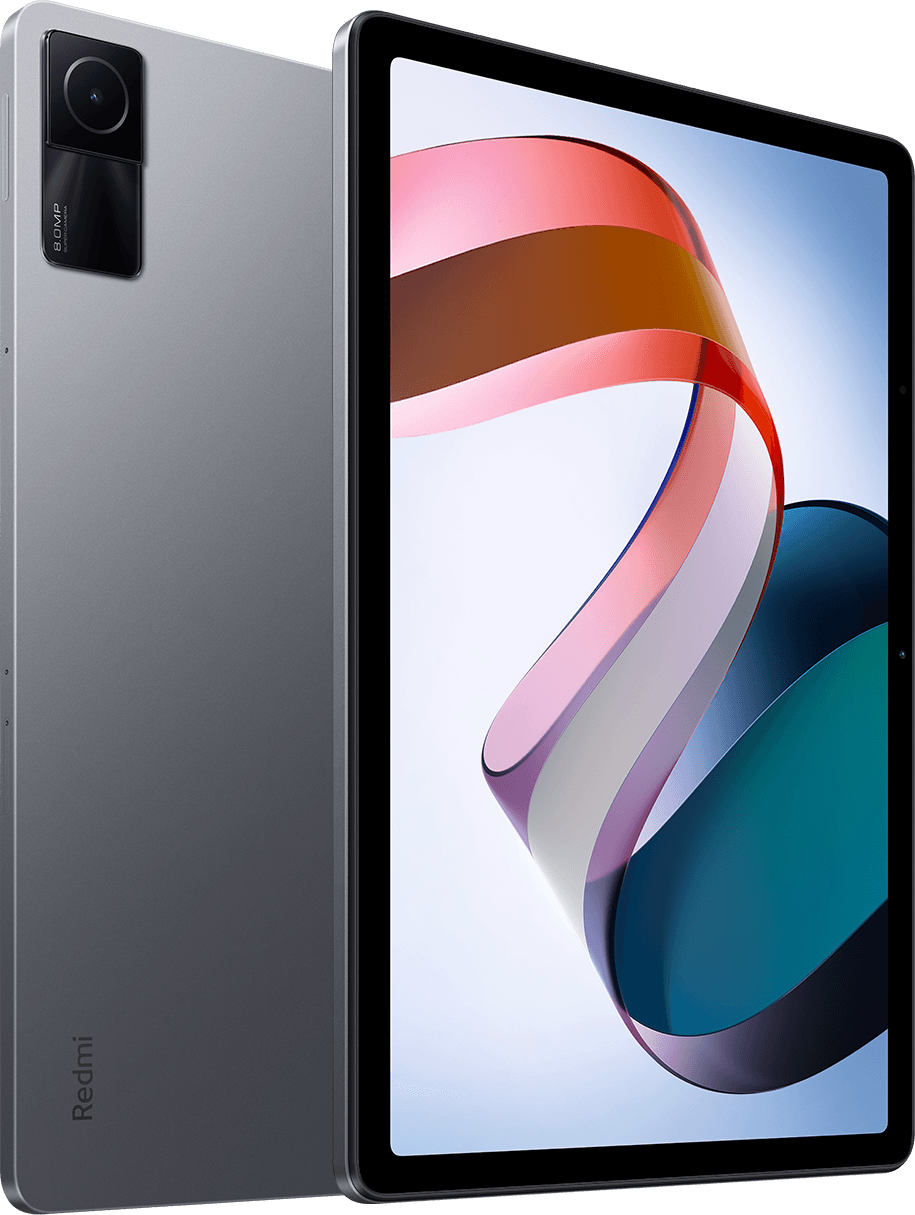 As of the time of writing, Xiaomi has yet to reveal the global availability of the Redmi Pad. Well, I’m sure that this would be a competitive Android tablet if Xiaomi were to release it in Malaysia.