Current Location: Home > News > Redmi executive hints that the launch of the gaming phone is happening this month 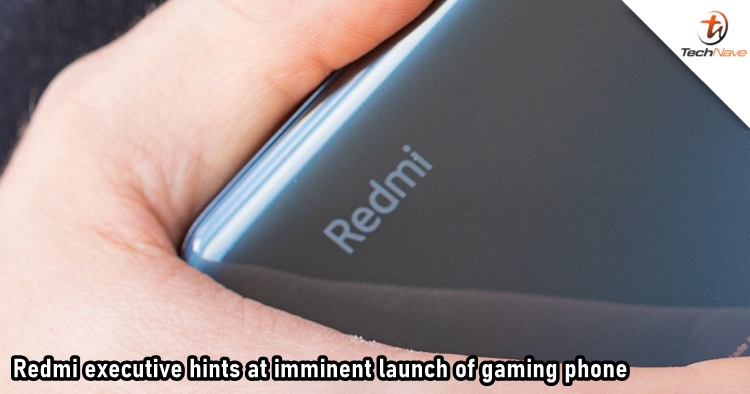 Redmi was rumoured to launch a gaming smartphone at the end of March but it never happened. On the first day of April, the company brought some good news by hinting that the device could be presented at a launch conference that is scheduled to happen sometime later this month.

According to the source, the launch conference is revealed by the Product Director of Redmi Wang Teng to a netizen on Weibo. Therefore, this couldn't be more reliable as it's coming from someone who works at the company. It is also worth mentioning that Wang is the one who asked his followers who are interested in gaming smartphones to wait for a bit. 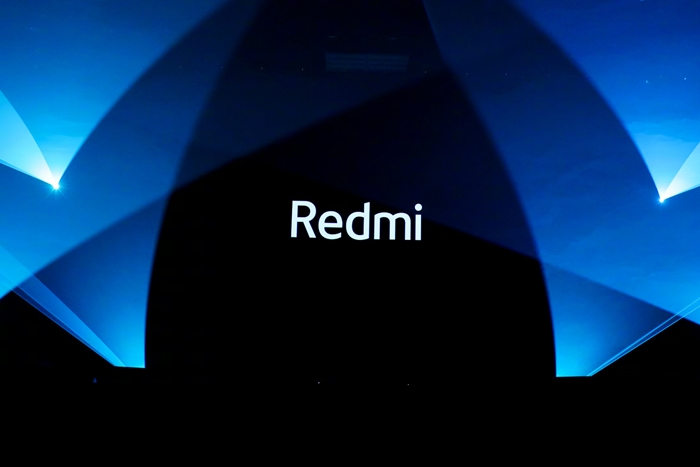 To recap, the upcoming gaming device is codenamed Ares with a model number M2104K10C. It was spotted on the Indian IMEI database yesterday as a POCO smartphone. Therefore, it is expected that the Redmi gaming device will be rebranded for POCO as well after it's being launched in China.