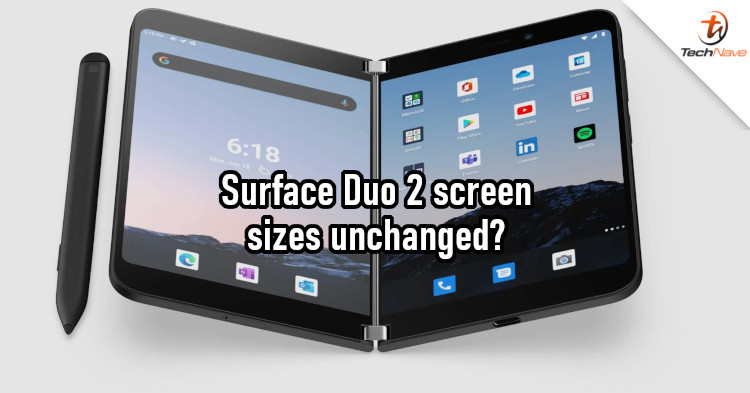 Companies have been getting better at making the creases on foldable displays less visible, but some people just don't like it. For them, an alternative could be Microsoft's upcoming dual-screen device - the Surface Duo 2. Now, there are renders to show more of the device.

Previously, we've seen some live photos of the back of the Microsoft Surface Duo 2. But MSPowerUser has spotted Concept Creator's renders. It provides a front view of the device and a better look at the hinge, which is definitely different from the one on its predecessor. The front camera seems to have been retained as well, complementing what seems to be a triple-camera module that has an angled glass surface. 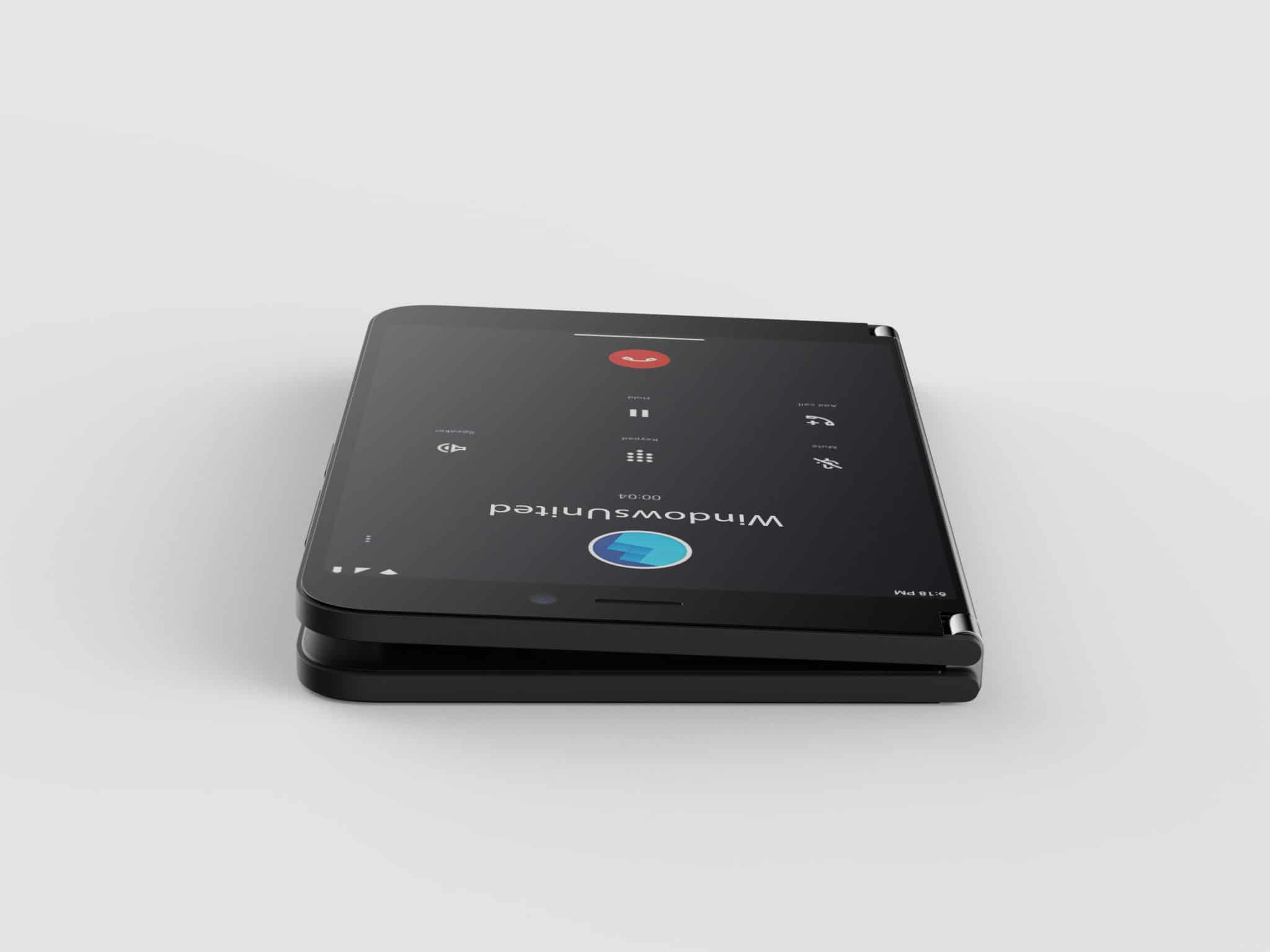 For some reason, Microsoft decided that the camera module had to have an angled surface...

In terms of specs, the Surface Duo 2 is expected to come with a Snapdragon 888 chipset. Based on the specs of its predecessor, it should also have at least 6GB of RAM, 128GB of storage, and a 3577mAh battery (if not larger). As for the features, it should have support for a stylus, a side-mounted fingerprint sensor, and two AMOLED displays.

Mind you, the first-gen Surface Duo was never launched here in Malaysia, so we don't expect this model to be available here either. But if it does, would you be interested in getting one? Share your thoughts on the device in the comments below, and stay tuned to TechNave for more news like this.