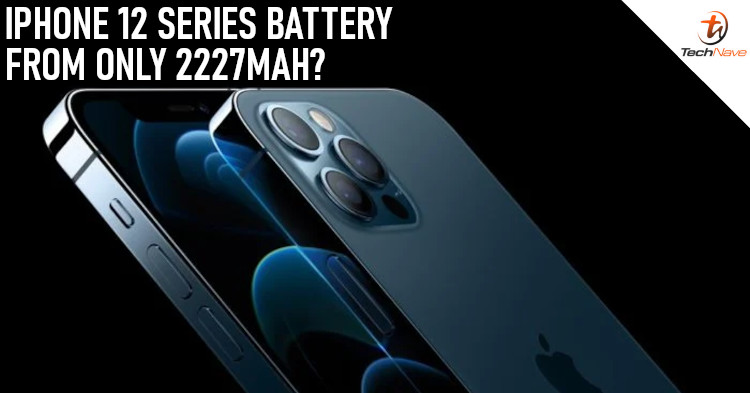 Based on a statement by tecnoblog.net, it seems that they’ve found a bunch of documentation regarding the iPhone 12 series which states that the battery starts from as low as 2777mAh for the iPhone 12 Mini. The iPhone 12, on the other hand, comes equipped with a 2815mAh battery which is smaller than the 3110mAh battery of the iPhone 11.

As for the Pro and the Pro Max variant, our source mentioned that they both come equipped with a 2775mAh and 3687mAh battery respectively which is quite small compared to today’s flagship standards. The reasoning for equipped with series with a smaller battery is likely because the chipset, which is the A14 Bionic Chip, is much more energy efficient which allows the smartphone to stay powered for longer.

With all that said, do take some of the information with a grain of salt, due to the fact that Apple has yet to provide an official statement on the leak. What are your thoughts on the iPhone 12 series coming equipped with a battery as small as 2227mAh? Let us know on our Facebook page and for more updates like this, stay tuned to TechNave.com.