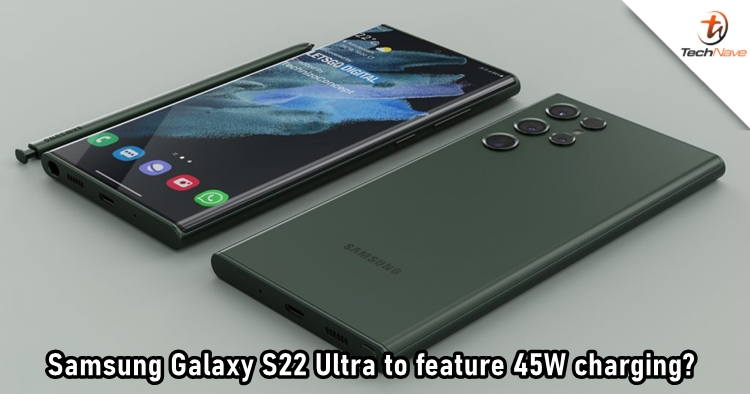 Earlier, the news was out claiming that all upcoming models of the Samsung Galaxy S22 series would feature 25W fast charging, and we can't say that we're not disappointed. However, the latest source has a different saying by pointing out that the Galaxy S22 Ultra will actually bring 45W charging capacity when it launches.

According to reputable tipster Ice Universe, the Ultra variant of the next Galaxy series will bring 45W fast charging back. It's worth mentioning that Samsung has once adopted the technology on the Galaxy S20 Ultra but somehow skipped it for the Galaxy S21 Ultra this year. Therefore, it's "bringing it back" rather than something new. 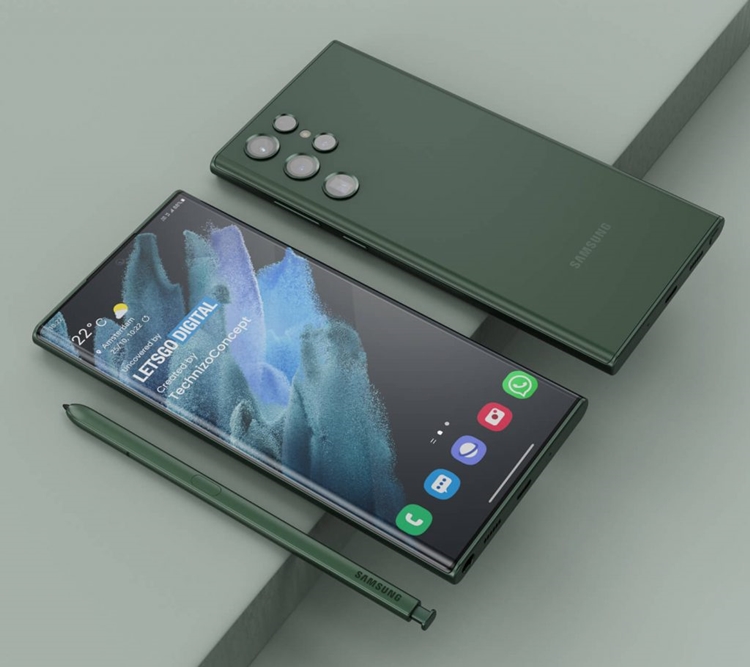 The battery that supports the mentioned charging capacity is expected to come with 5,000mAh of power, the same as the current Galaxy S21 Ultra. Unfortunately, the vanilla variant and also the Plus will stick to the 25W charging. Other than higher charging capacity, the S22 Ultra will also have S-Pen support, but this time, it could come with a slot for the accessory as well.

After seeing this news, are you giving the Galaxy S22 series another chance? Let us know by leaving a comment and stay tuned to TechNave.com for more smartphone reports.