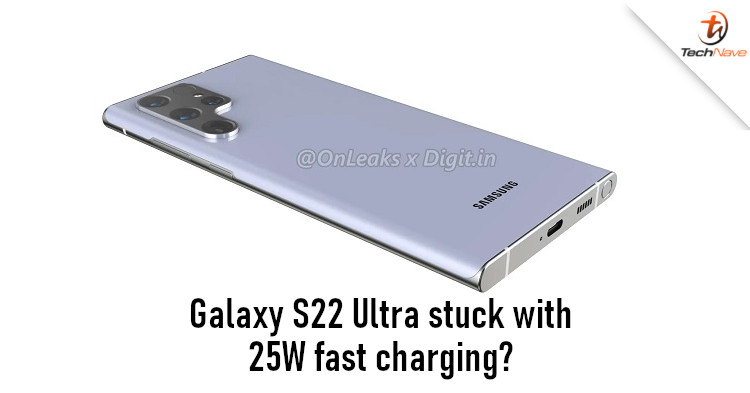 As Samsung gets ready to launch the Galaxy S22 series next January, rumours about it continue to pop up frequently. We already got the news that the batteries for the new model could be smaller. But it looks like charging speeds might not get any upgrades either. 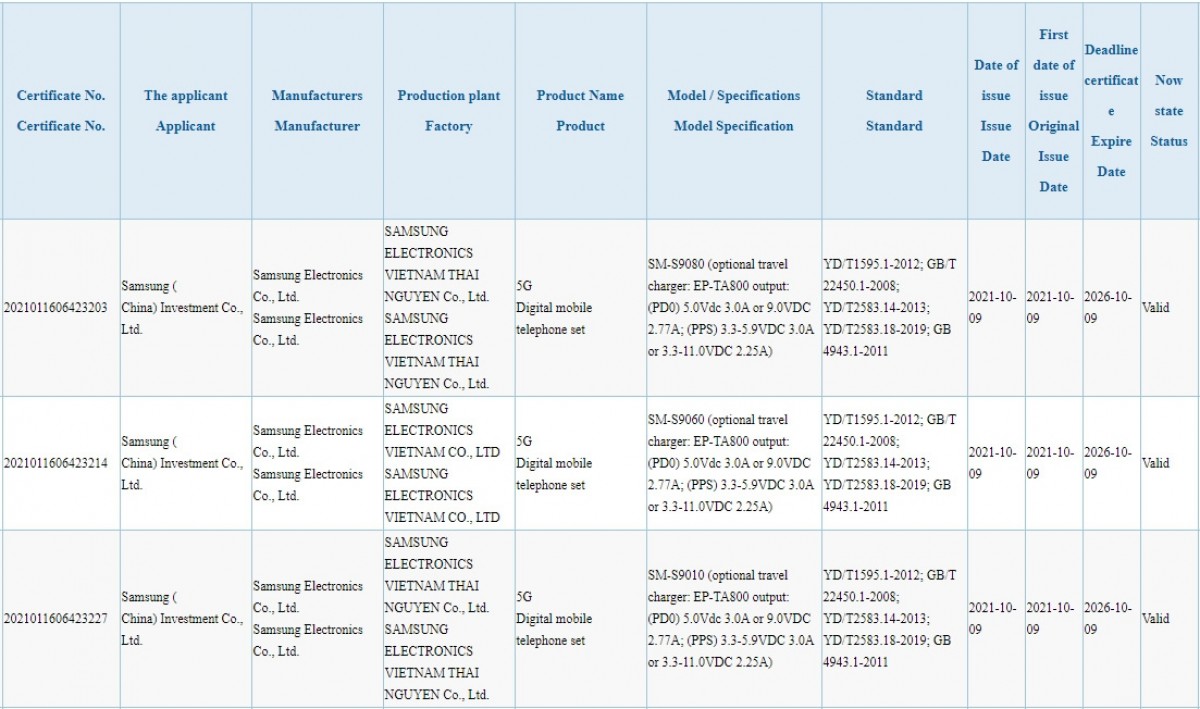 Note that these listings are for the Samsung Galaxy S22 series smartphones in China. For other regions, Samsung is expected to ship the phone with the Exynos 2200 chipset, which could still be 45W wired fast charging. Samsung could also maintain all variants at 25W so that it only has to manufacture and keep track of one type of charger.

Mind you, there's no official spec sheet to confirm any of the above, so take the news with a grain of salt. Having said that, would a lower fast charging speed be a deal-breaker for you? Let us know in the comments, and stay tuned to TechNave for more updates about the Galaxy S22 series.