Current Location: Home > News > Rumoured OnePlus 8 Lite could be given a new name instead

Rumoured OnePlus 8 Lite could be given a new name instead 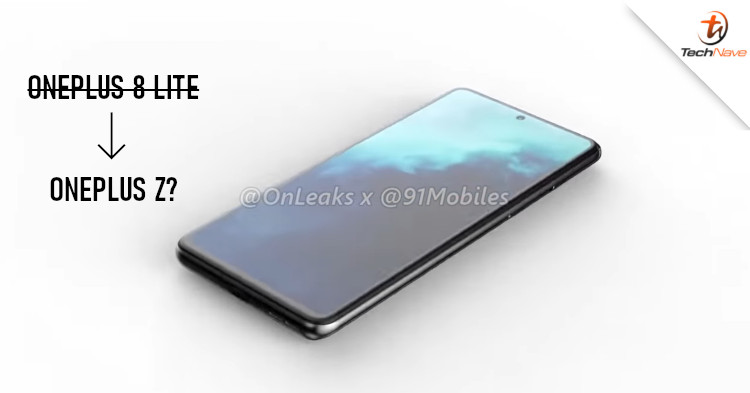 A render of a new OnePlus 8 Lite device first surfaced back in December 2019, but since then, we haven't gotten much news about the phone. Some rumours of it have finally appeared, however, though it's not about the specs and design. This new rumour suggests that the OnePlus 8 Lite could be part of a new series and will have a different name than the one currently attached to it.

According to Max Weinbach, OnePlus may be looking to reboot the discontinued OnePlus X under a different name. It's going to be called the OnePlus Z and the hardware allegedly matches those that have been leaked for the OnePlus 8 Lite. All we know about it so far is what the phone looks like. Of course, the renders do show that it will have a punch-hole front camera and a triple rear camera setup.

For your information, the OnePlus X was first discontinued way back in 2016. At the time, the brand wanted to focus on only one flagship device for each product upgrade cycle. It wasn't a bad device either, with a Snapdragon 801 chipset, 3GB of RAM, and 16GB of internal storage. For a device in 2016, it was more than on par with the competition and had an affordable price tag.

Weinbach has been quite reliable with his leaks and claims so far, but it's still a rumour so take it with a grain of salt. With that said, would you be interested in this sequel series to the OnePlus X if it actually happens? Let us know on our Facebook page and stay tuned to TechNave.com for more news.