Rumours: A new kind of home button for Apple iPhone 7? So, a new leaked photo of the upcoming iPhone 7 is now online. What we have here in the image is a home button at the front, but what's so special about that? Well, according to sources, it appears to be a new kind of home button - a touch-sensitive home button flush which is a first for iPhone lineups (if this is true).

Apple iPhones has always featured a physical home button for users press to return to the home screen or press and hold for other functions. So according to Mobipicker.com, the phone in the image has a missing silver metal ring around the button, narrow bezels, the home button also looks unclickable and said to be touch-sensitive. 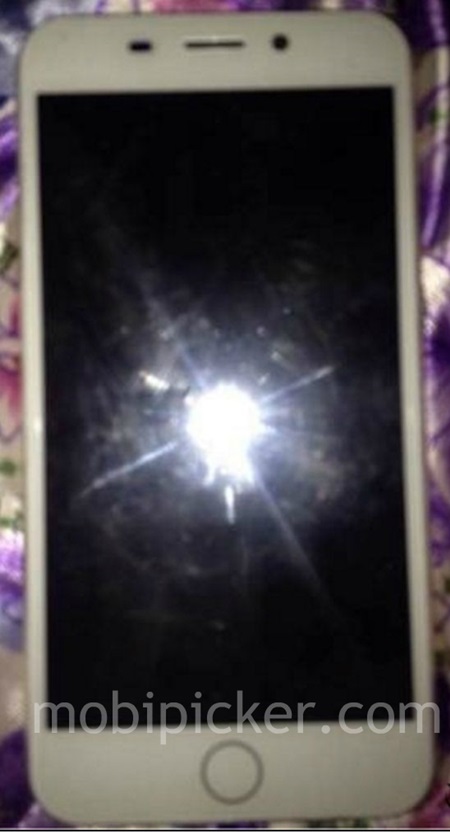 Furthermore, Apple has been experimenting (rumours) pressure-sensitive Liquidmetal home button that can change its shape after being pressed and return back to normal after the user removes the finger or thumb. Apple has annually renewed its exclusive rights to use the malleable alloy since 2010, but has yet to do so in a major way.

So what do you think? Does it look like Apple is coming up with something innovative? Stay tuned for more news at Technave.com.