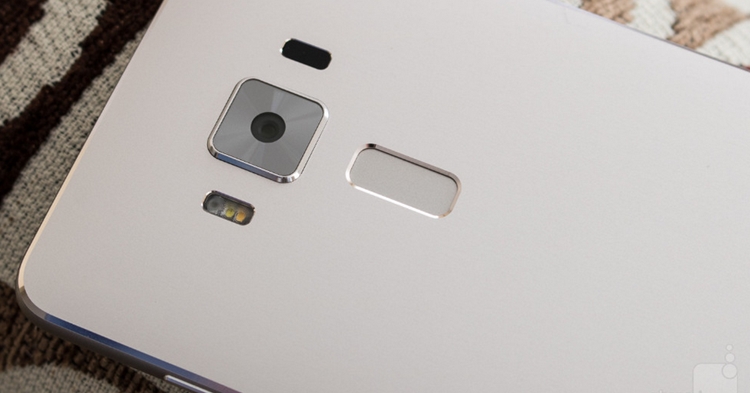 The upcoming ASUS ZenFone 4 2017 series of phones was tipped to be unveiled at the end of May last month, but it looks like the company has missed its own deadline.

According the ASUS CEO Jerry Shen, the highly-anticipated ASUS ZenFone 4 series won’t even be announced this month June but instead is most likely to be launched next month in July. They have suggested that they decided to delay the release to improve on their spec sheets and make some significant design changes.

Maybe with these changes, we can expect to see a device much, much better than what has been revealed to us so far. Impress us please Asus!

On a side note, the next major launch, the ASUS ZenFone AR is still expected to come out on time and will make its debut in Taiwan on 14 June 2017. The ASUS ZenFone AR will be the first device to sport the novel Google Tango software and should be exciting to see what it can do.