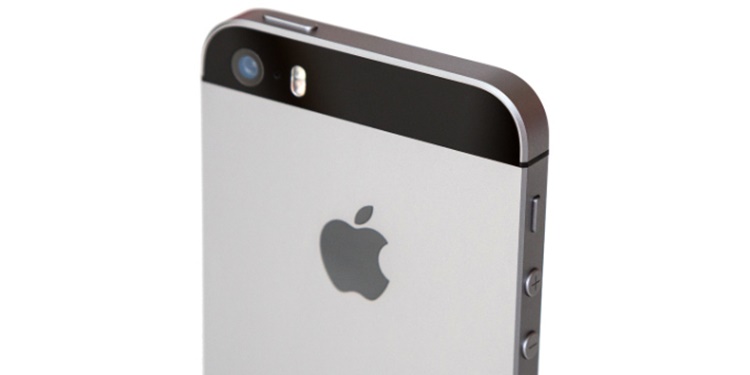 The Apple iPhone SE (2017) is one of the surprises we got to know this week, and with the recent announcement of the WWDC 17 that will be held on 5 June 2017, details of it are quite scarce but thanks to some sources online, here are some stuff we know from the internet.

According to sources, the new 2017 SE variant won’t continue how the current SE looks like, but instead it will be using an ION-X glass just like the one we reported yesterday, and just so you know, the Apple Watch Sport uses the same ION-X glass and it’s just as durable as Corning Gorilla Glass. As for the overall design, it might look like a glassier iPhone 5c with the new vertical camera and LED flash position behind, the screen should remain as 4-inch in 1336 x 640 pixels in Retina (OLED?) display.

So what about the tech-specs? We think it’s possible that the new SE will carry on the Apple A10 Fusion chipset that is introduced in the iPhone 7 and 7 Plus, the RAM memory could be just 2GB too and we may not see a 16GB storage model since that’s fading out in the market. Speaking of iPhone 7, the SE (2017) might also use 12MP for the main camera and 7MP as the front.

Well, that’s all we know so far about the iPhone SE (2017). We hope that Apple will reveal about it in their upcoming WWDC 17 event next month. Until then, stay tuned for more Apple news at TechNave.com!