Current Location: Home > News > Rumours: Apple to return back to glass cover for the iPhone?

Rumours: Apple to return back to glass cover for the iPhone? 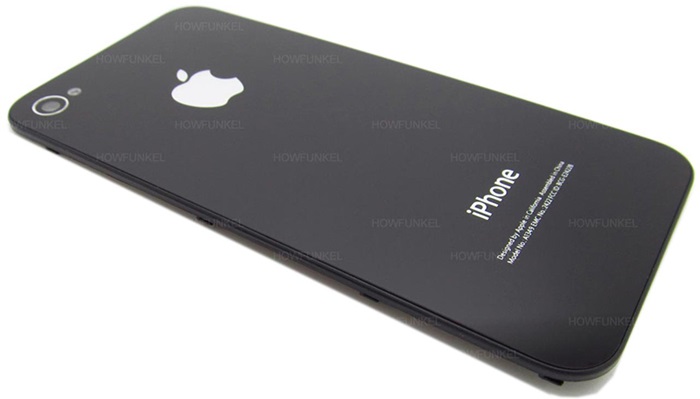 We're still a long way from Apple iPhone 7 in a few months, and rumours about the new smartphone are slowly coming back online. Our favourite and reliable Apple speculator, KGI Securities analyst Ming-Chi Kuo have released a new report about Apple might switch back to non-aluminum casing, which could mean glass could make a return to the Apple iPhone line-up.

Mr. Kuo's reasoning is that he believes Apple is considering going back to the glass casing like the iPhone 4s so that their product can be differentiated from other competitors that are continuously using aluminium casing. This is what he has to say:

"If iPhone 7 still uses an aluminum casing in 2016, it will be the fifth year in a row that iPhone has done so, which means there is no longer a feeling of freshness to appeal to consumers. Also, a lot of Apple’s (US) competitors are also adopting aluminum casings, which means iPhone no longer has a clear edge due to a lack of differentiation. On expectations that iPhone shipments will decline in 2016, we believe Apple will be more strongly motivated to use non-aluminum casings in 2017 in a bid to enhance the competitiveness of iPhone by offering an all-new form-factor design."

Although some investors are concerned about the glass casing would be too heavy and vulnerable, Mr. Kuo still believes that Apple won't have a problem returning, as they can reduce the weight by switching to lighter AMOLED screens next year.

"Apple already uses glass casing for iPhone 4/ 4S, and non-Apple brands have also been using glass casings. We, therefore think a drop test will not be problematic for glass casing. A glass casing may be slightly heavier than an aluminum one of the same thickness, but the difference is so small that the use of the thinner and lighter AMOLED panel will compensate for that." he added.

There have been some rumours going around already about Apple adopting an OLED-base iPhone for 2017, with possible suppliers eventually including Samsung, LG Display, AU Optronics, Japan Display, Foxconn-owned Sharp, and others. But what do you think? Should the glass casing iPhone make a return in the future? Stay tuned for more news at Technave.com