Rumours: Have a look at THREE different Apple iPhone 7 The base Apple iPhone 7 looks to be the same size as the current generation Apple iPhone 6s, so for those who are already using this model, it is something of good news as they do not need to relearn how to hold a smartphone. Now we go to the other two models next to the purported iPhone 7. One is what we can expect to be named the Apple iPhone 7 Plus. 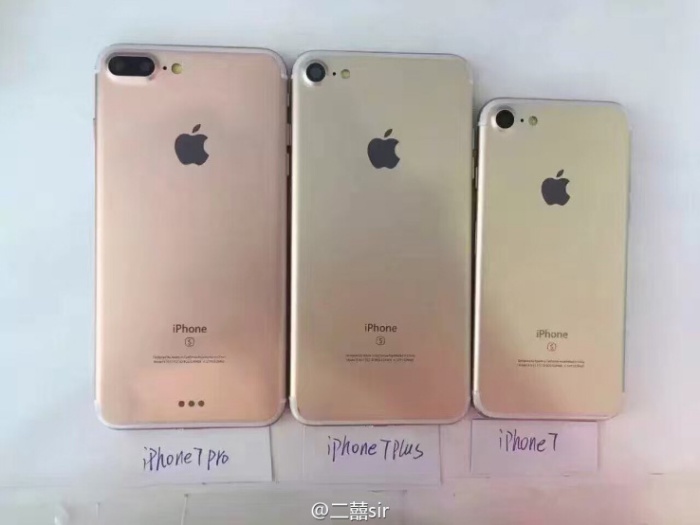 For many, the biggest question is – will we see all three models announced by the end of the year? Stay tune to TechNave to find out.