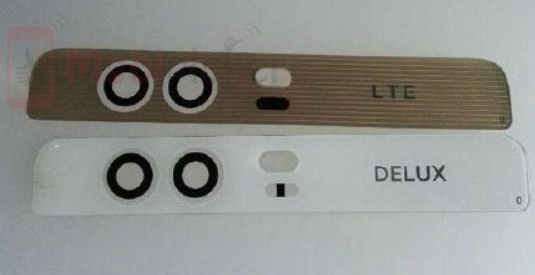 So apparently, the image above appears to be a pair of labels for the Huawei P9. It seems that the P9 will have two camera lens and a flash, but that also means that it could potentially have two versions too which are “LTE” and “DELUX” in the image.

Aside from that, there are also tech specs leaked from the LTE and DELUX version respectively:-

These are what we got for now, stay tuned and wait for more exciting news as the new year approaches ahead.