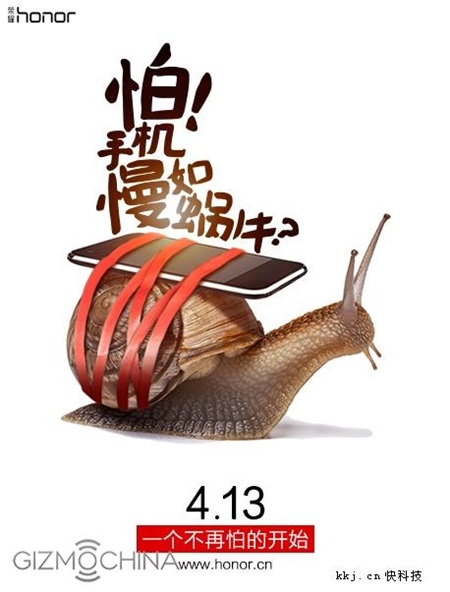 While the hype of Huawei's latest flagship, the P9, P9 Plus and the recently announced P9 Lite is still going on. It seems that Huawei can now focus on their next device of the honor series and it's reported that the honor 5C could be revealed next week on 13 April according to the teaser image. Keep in that the reveal date above could be a fake, as there are other sources claiming that Huawei will have a press conference on the 28 April instead. To add on to that, a supposedly leak image of the honor 5c is seen floating around online as well, sporting a Kirin 650 chipset under its metallic body and will come with LTE CAT 6 support.

We get the feeling there will be more rumours and teasers coming soon, so stay tuned for more news at Technave.com and we will keep you all in the loop.