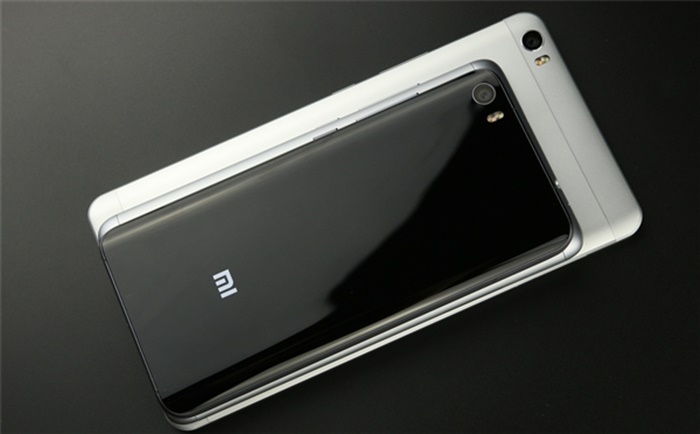 Xiaomi is usually known for their budget friendly and quality smartphones, but they are also going to the high-end market too with the upcoming Mi 6 and and Mi Max 2. Although it’s unlikely that they will release them in Malaysia officially, customers are still able to get them by importing. Here’s what we know about the the two devices. 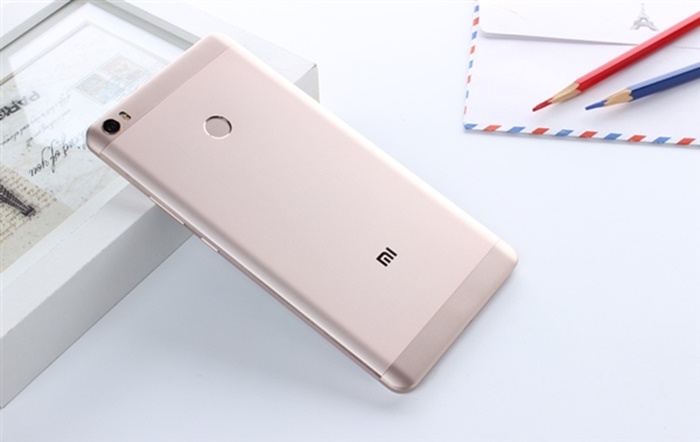 First up, there were a lot of rumours going around about the processor, first it was the Snapdrgon 660 chipset but now it has changed to using Snapdragon 626 instead. Compared with the Snapdragon 625, the 626 version has a 10% increase in performance, this will also nicely support the dual cameras.

Speaking of dual cameras, another rumour had it that Xiaomi will be using a single 12MP Sony IMX378 sensor instead with a large aperture (unknown at this moment, maybe over f/2.0?) while the front camera will only get 5MP. Screen-wise, it’s gonna to be the same huge 6.44-inch display with 1080p. The battery capacity is huge too with 5000 mAh, along with a 6GB RAM and MIUI 8 based on Android 7.1.1 Nougat out of the box. 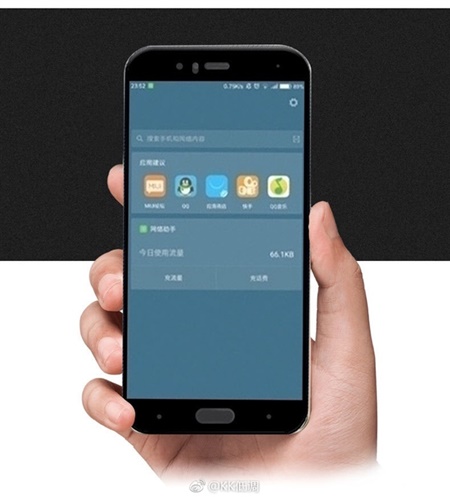 Next, we’ve talked plenty of Mi 6 rumours before but this one will be based on the leaked render image that surfaced online. At first glance, the Mi 6 render doesn’t look anything special, except that what you’re looking at is an iris scanner on top of the front there and a fingerprint sensor on the home button. To add on to that, the home button can’t be pressed down so it will probably work like the Mi 5c.

In addition, we recently released our review on the Redmi Note 4 so do check it out if you’re looking for an affordable phone below RM1K. Stay tuned for more Xiaomi news at TechNave.com.