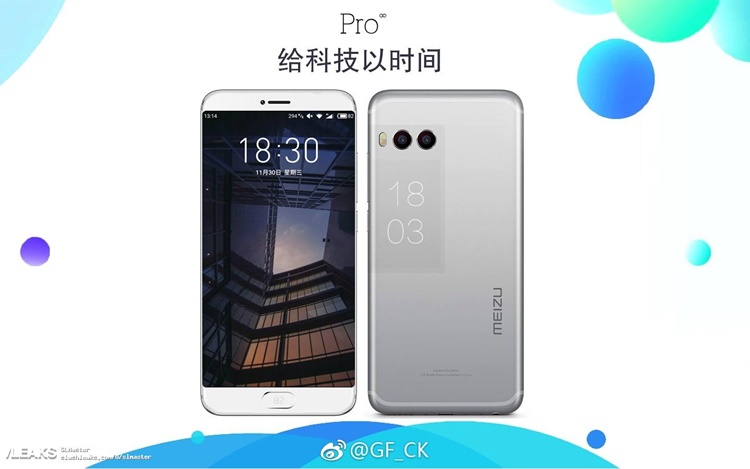 Remember about that unique secondary display  at the back of the Meizu Pro 7 phone? Someone just did some render concept of them and it actually looks really good. It’s also something that we’ve never seen before. 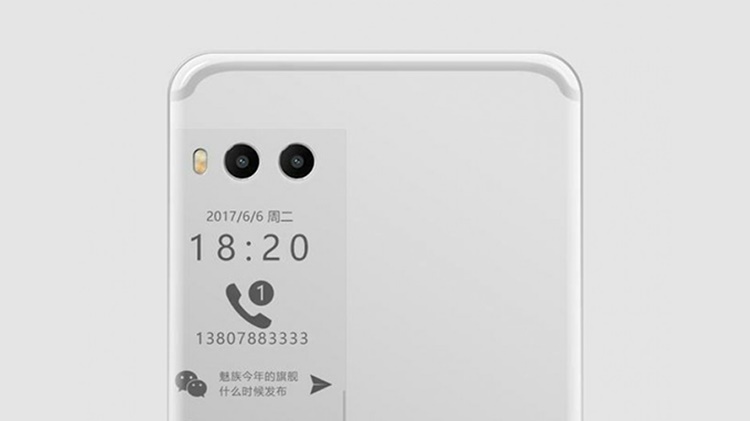 The question of the secondary display behind to you might be “Do we need it?” Well, why not? Some devices do have a secondary display like the HTC U Ultra, it’s just that Meizu’s version is different. We are pretty sure it will also do the same, such as showing us the time, notifications, incoming calls and so on. Would be cool if somehow, the secondary display can also serve as a selfie “mirror”, but that’s just a wild wish. Specification-wise, rumours have it that there will be three variants based on the chipsets using Exynos 8890 and MediaTek Helio P30. 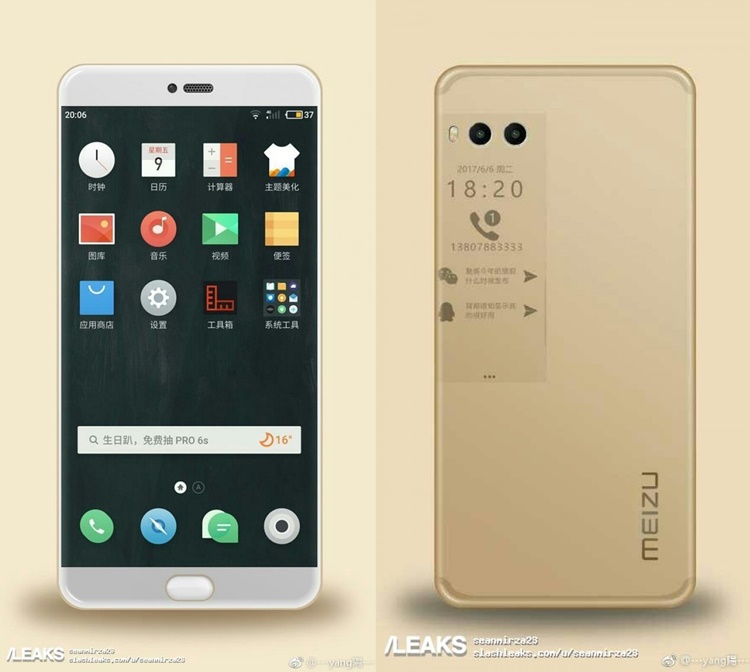 So what do you think of the secondary display? Keep in mind that it’s not really an official image so take it with a pinch of salt. Let us know in the comments below and stay tuned for more Meizu news at TechNave.com.