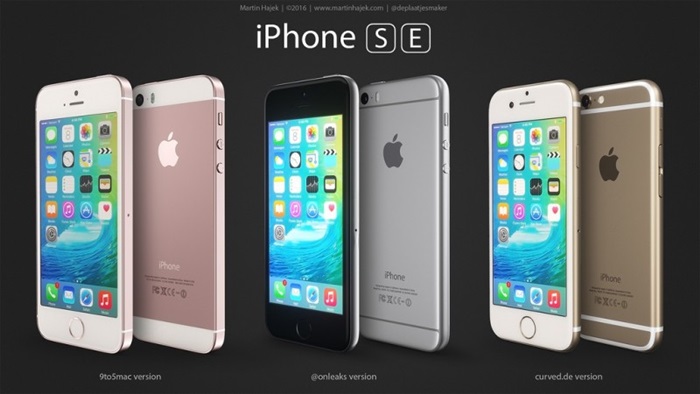 Numerous renders about the Apple iPhone SE are appearing online now, including 9to5Mac's own depiction and another from OnLeaks thinking it should resemble the iPhone 5s and iPhone 6 mash-up together according to rumours.

Curved.de's version, on the other hand, also looks similar to OnLeak's design of the iPhone SE except that it looks slightly shorter. Note that the flash beside the rear camera is shaped roundly whereas the other two are pill-shaped looking. Also, the power button is placed on the right side instead of the traditional top power button placement. The iPhone SE is expected to feature an A9 processor, NFC with Apple Pay, and a 12MP camera for the rear. 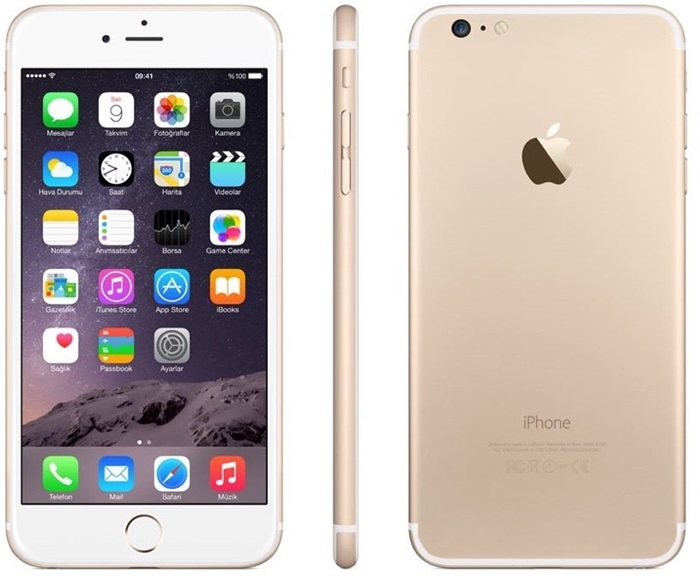 Meanwhile, according to a Chinese website MyDrivers,  the iPhone 7 Plus could also get a name change yet again to “iPhone 7 Pro” to be distinguish for having dual cameras. It is questionable, but this is kind of supported by KGI Securities analyst Ming-Chi Kuo who also claimed Apple is working on two versions of the device, one with a single-lens and the other with dual-lens. Similarly, the rumoured iPad Air 3 was branded as as iPad Pro.

Now that we are in March, I guess we can expect more rumours to come along until 21 March which is the so called Apple event. Stay tuned and we will find out more.