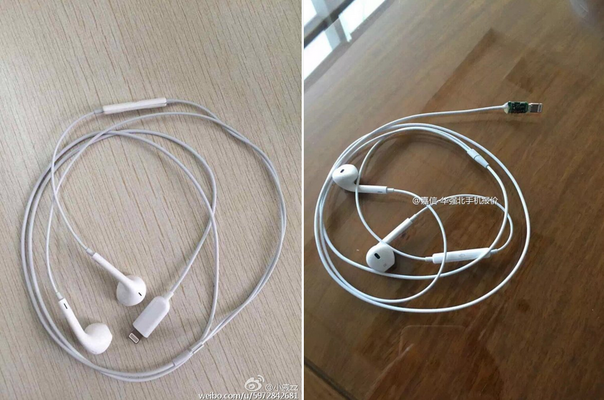 The rumours for the upcoming Apple iPhone 7 are like ping-pong tournaments – it goes ‘ping’ for one rumour, and then ‘pong’ for another. Well this new rumour seen online makes a good case for the 3.5mm jack removal rumour – new Apple EarPods has been spotted sporting the Lightning connector.

The EarPods are the standard earphone that is bundled with the iPhone, and these pictures looks legitimate enough to say that the 3.5mm is safely out of the picture for Apple. Of course this may just be somebody’s idea of a prank online, so take it with a grain of salt.

As per usual, nothing is confirmed until we see the product launched officially, so stay tuned to TechNave as we bring you up to date information of the upcoming Apple iPhone 7.