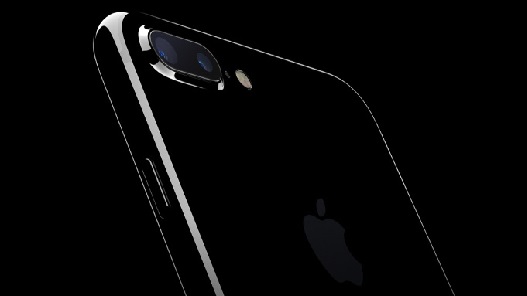 Now that the Apple iPhone 7 series is finally announced, you may also noticed a brand new colour by the company - Jet Black, which comes in a glossy glassy surface, making the phone stand out from the rest (even the rose gold one). In fact, it has been chosen as the flagship model on Apple.com's front page. That being said, Twitter user and Apple analyst @DanielEran has another food for thought, speculating that this could be the first step for Apple towards making a complete glass body redesign of the iPhone 8 next year.

The #JetBlack #iPhone7 looks like a half step toward an all glass iPhone 8 (I can wait a year for that). pic.twitter.com/hoFPY1ZMRk