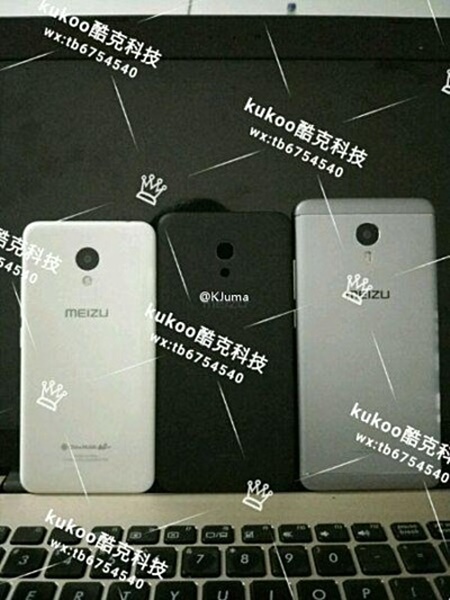 Just a few hours ago, a new Meizu smartphone was spotted in a website, China Compulsory Certification (3C) under the model number M611A. Back then, there were rumours of Meizu could be making a new MX6 or an updated Pro 6 version, but we can throw out the MX6 rumours now since the company has confirmed a new 3GB RAM version, which leaves to the updated Pro 6 version. 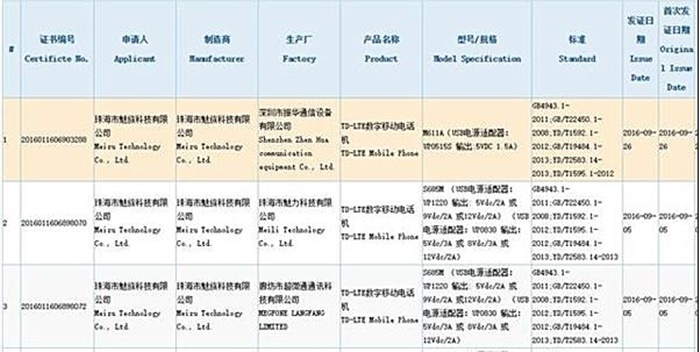 There's not much information shown on the website, but from the chart it seems that it will feature an Exynos 8890 processor, either 4.7 – 5-inches display, and a Yun OS out of the box. Moreover, there's even a Pro 6 Plus variant, which might have a 5.7-inch display panel.

Reports further are saying that it might be released next month, but that remains to be seen. Stay tuned for more news at Technave.com.