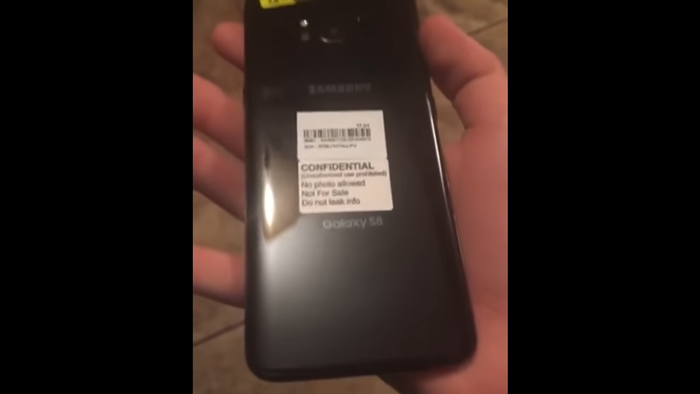 Still wished the MWC 2017 was going on? Don’t fret, the next thing you should look forward to is the Samsung Galaxy S8, there are some rumours that we know of the device, but nothing quite like the video leak below showcasing the phone in all of its glory in five seconds.

Although it’s only five seconds, the phone in the video eerily matches most of the rumoured news of how the phone would look like. First, no home button is spotted on the phone, dual curved display is back too, the fingerprint sensor is relocated to the back beside the rear camera as well. So if anything, this is actually the most “legit” rumour news of the day, seeing how convincing the device outlook is. 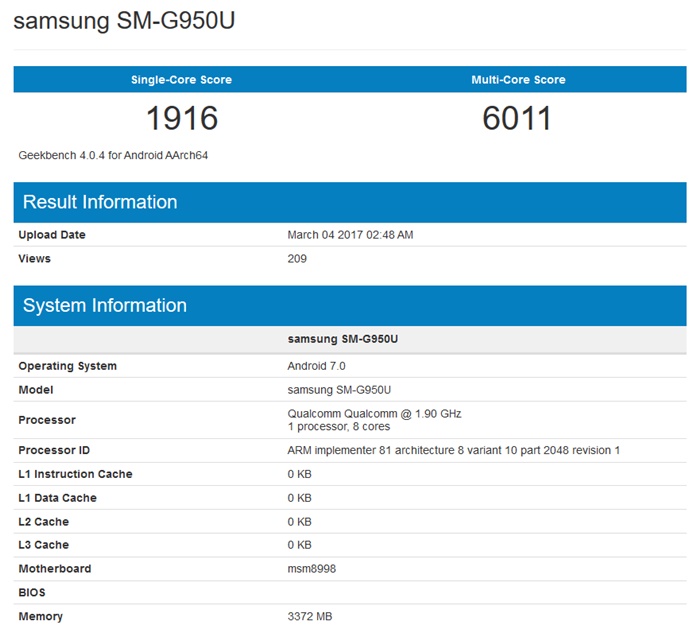 The new Galaxy S8 series is expected to be revealed on 29 March 2017 in New York City, stay tuned for more Samsung news at TechNave.com.