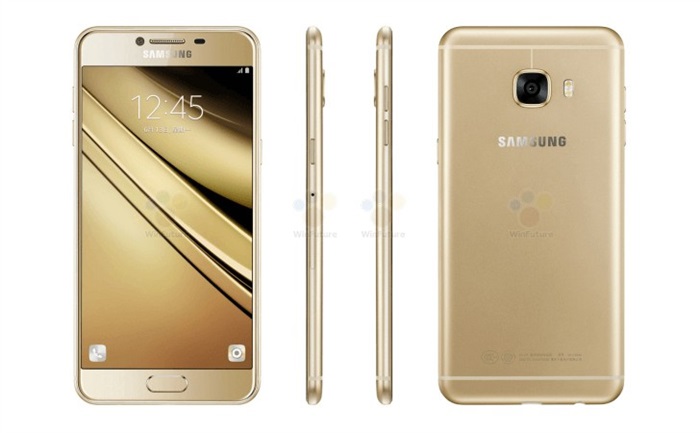 With the on-going rumours of the Samsung Galaxy C5, the smartphone was recently spotted in TENAA's list and we got ourselves some leaked images and so as the tech specs becoming more valid, since it's rumoured to be released soon tomorrow in China according to an invitation.

Although it will be release in the China market first, it's unclear if Samsung intends it to be launched internationally as well. We will be keeping an eye on that, so stay tuned for more news at Technave.com.