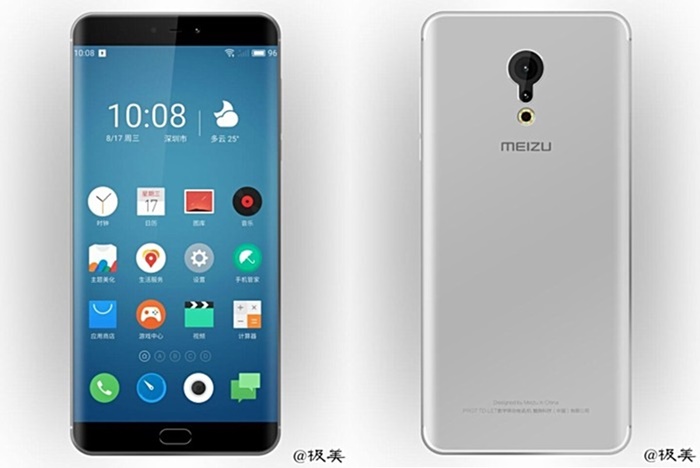 At the end of July, there were some talks for the Meizu Pro 7 with a new processor, this was found in a leaked screenshot of Meizu VP, Li Nan for next year's plan. Right now, there are two new render concepts of the phone, revealing to feature dual edge curved screen and dual rear cameras on the back too.

Could this render concept be the new phone that will be revealed on 3 September? As recently, the company also leaked a teaser of "Pro than Pro" and "true flagship fingerprints", but it seems unlikely because a leak of an Exynos 8890 Meizu flagship was spotted on AnTuTu just a few days ago after this render leak, so we can assume there will be two different models.

Whatever the case may be, 3 September is not that far off. Stay tuned for more news at Technave.com.