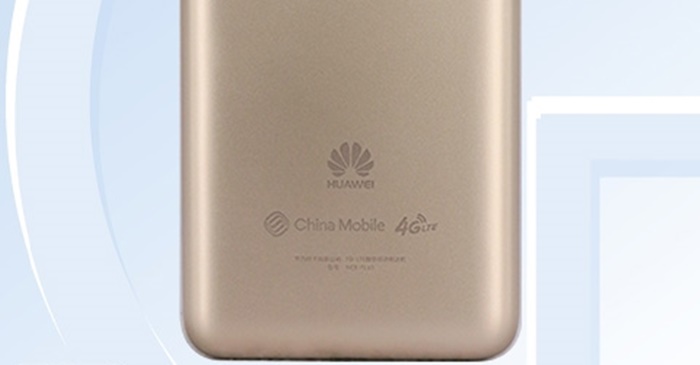 Since Huawei will be busy promoting their latest dual camera smartphone flagship - P10, P10 Plus and P10 Lite here in Malaysia for awhile, someone spotted a new Huawei phone on TENAA and it looks like a new mid-range tier device judging on the tech-specs list on the the website. 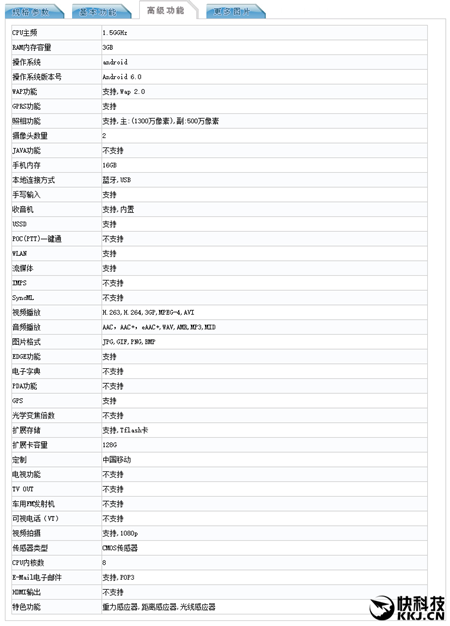 Under the code name NCE-TL10, the device didn’t list a specific processor, but it is an octa-core chip that is clocked at 1.5GHz. It’s also backed up by 3GB RAM, 16GB ROM + an expandable memory slot via microSD card up to 128GB worth of space, not to mention it will carry a 5-inch OLED display in 720p, a 13MP back camera (with LED Flash) + 5MP front camera, 4000 mAh battery, with Android 6.0 Marshmallow out of the box. 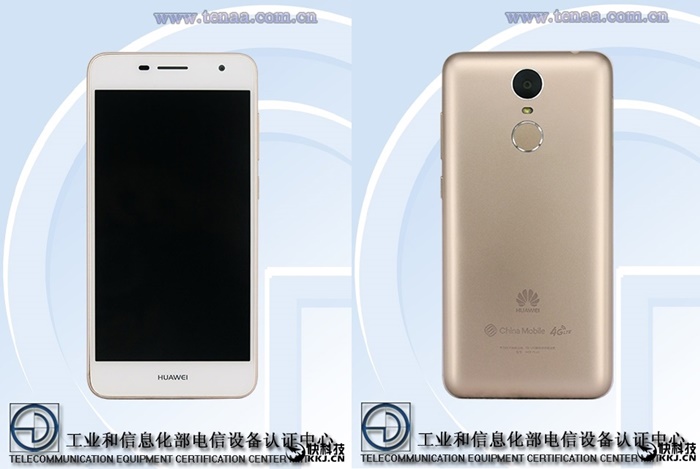 The front and back render design 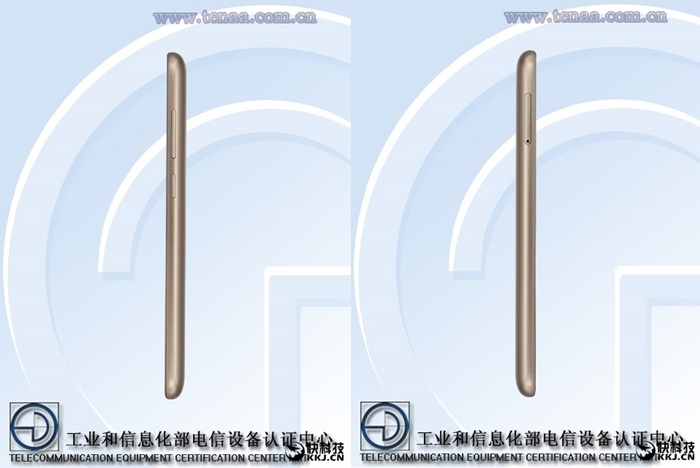 It’s also interesting to note that a China Mobile logo is located at the back of the phone, hinting it could be a device made exclusively for the China market. The phone also looks strangely similar to the Xiaomi Redmi Note 3 for some reason.