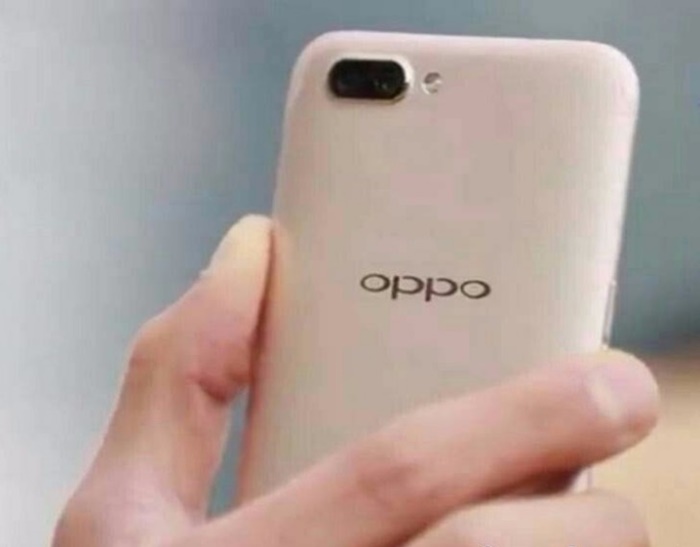 Ever since OPPO introduced the 5x Dual Camera Zoom at the MWC 2017, we thought that the technology will be featured at the F3 Plus  but it didn’t happen. So now we’re betting on the upcoming rumoured R11 and the new leaked image seems to back up our speculation.

To sum it up, the 5x Dual Camera Zoom features a unique periscope-style structure to divert light through a prism, then into a telephoto lens inside the smartphone. This fits nicely for the dual rear camera module setup, but for some reason, the picture is quite blur for some reason as if it was zoomed in at a video or picture. But one thing for sure is that it looks strikingly similar to the iPhone 7 Plus , which the company is famously known doing for the past few months. On second thought, it could be very well a photoshopped piece to look like it’s an OPPO phone. So take this with a grain of salt.

June is said to be the official release date too, but that remains to be seen. Stay tuned for more OPPO news at TechNave.com.