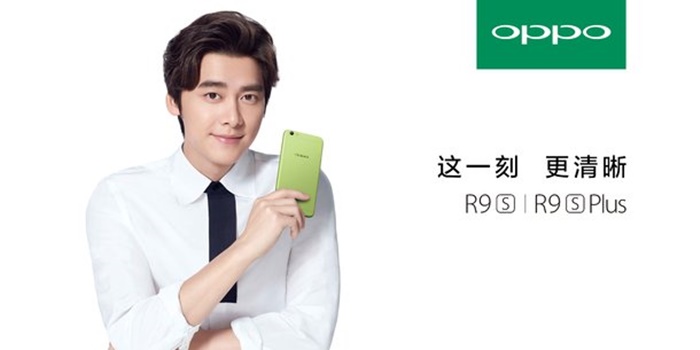 If you thought Huawei is the only one that has the special Greenery colour for their latest P10 series, then you’re mistaken. It was only a matter of time that other brands will try to mimic it, and the brand that is likely to make it happen is none other than OPPO; giving their R9S and R9S Plus a new paint job of green. 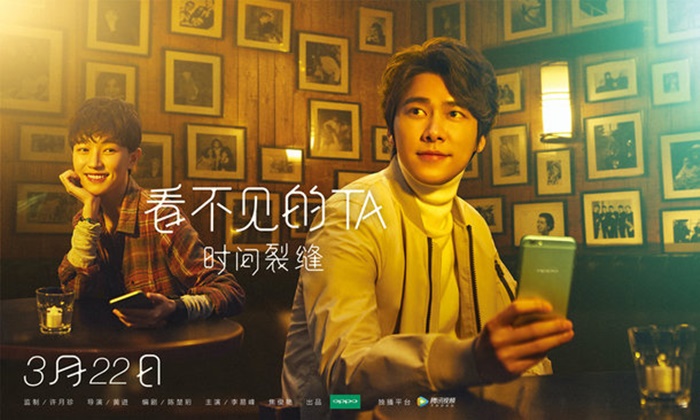 It was just recently that OPPO did a Red R9S Min Chen limited edition sale, which proved popular with the Malaysian fans. The new green was revealed on Weibo and if it’s true, that would be the fifth colour addition to the R9S and it should be officially unveiled on 22 (or 19) March 2017 in China first. In the tech-specs corner, everything should be the same from the 5.5-inch 1080p display to the 16MP Sony IMX398 sensor at the back of the phone. 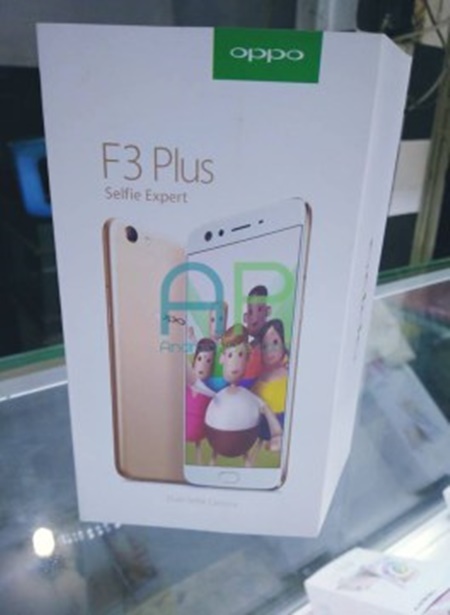 Meanwhile, OPPO’s promotion posters about the upcoming anticipated F3 and F3 Plus are beginning to appear in some stores around the Philippines. The posters are also giving away a huge hint that pretty much confirms the device will pack a dual front camera, even the retail box shows us that too. In terms of pricing, it's estimated to cost around RM2162 after converting from 6,500,000 rupiah.

According to sources, the F3 Plus will feature:

The F3 tech-specs should have a smaller display, RAM + ROM, and battery power, but that remains to be seen, stay tuned for more OPPO news at TechNave.com.