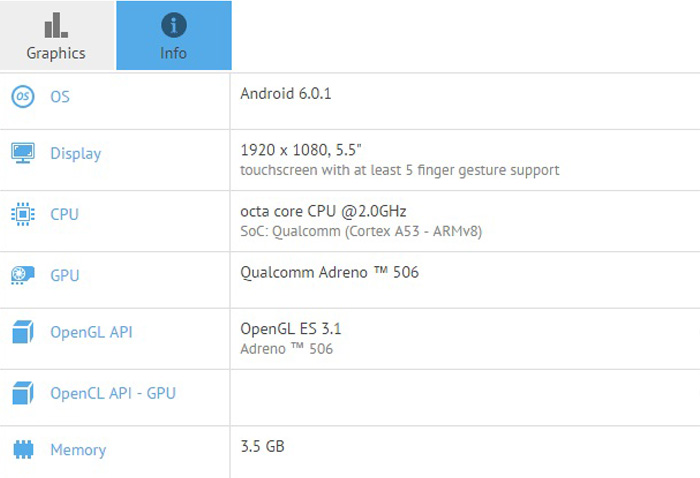 In the past we shared about the Samsung Galaxy C7's good score on AnTuTu, this time, it managed to end up on GFXBench. Apparently, based on GFXBench, the device might feature a 5.5-inch screen. But there is a contradiction with the import export Indian website Zauba, where over there they mentioned that the Galaxy C7 comes with a 5.7-inch screen instead. 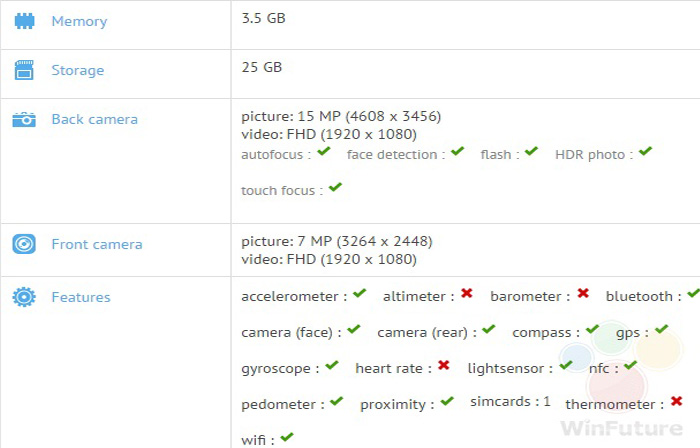 Nonetheless, the rest of the tech specs seems to match with the one on AnTuTu, where it will be housing a Qualcomm Snapdragon 625 SoC, a display resolution of 1920x1080, 4GB of RAM, 32GB internal storage, 16 MP rear camera, 8MP front camera and Android 6.0.1 Marshmallow. The device is expected to launch sometime next month, exclusively in China (so no Malaysia release dates yet). The Zauba listing does include a price tag of INR13635 (RM804), but it seems obvious that it will not be the retail price of Galaxy C7 here in Malaysia.