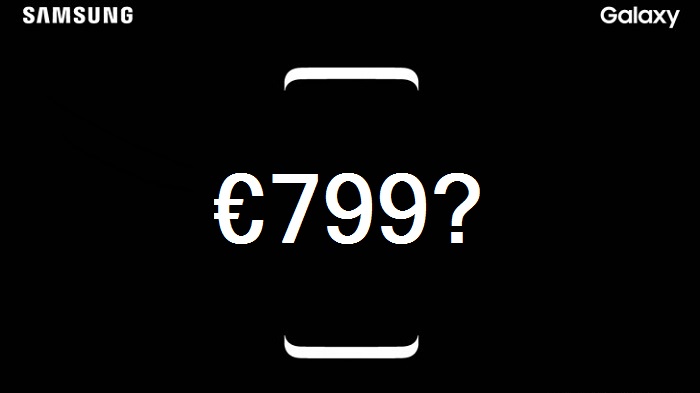 With the official announcement for the Samsung Galaxy S8 happening less than a month away, we’ve been seeing an increasing amount of rumours recently. Recent tweets from Roland Quandt seem to allegedly offered a little more information regarding pricing and colour options for the device in EU.

Other than the usual Black and Silver, there’s also a new colour, Voilet. We have thus far haven’t seen any leaks of the device in that colour, which make us wonder the shade of Voilet Samsung decide to go with.

What do you think of the increased pricing for the Galaxy S8? Let us know in the comments below, as well as on our Facebook page. Stay tuned on TechNave.com for the latest updates on Samsung Galaxy S8 as they unfold.