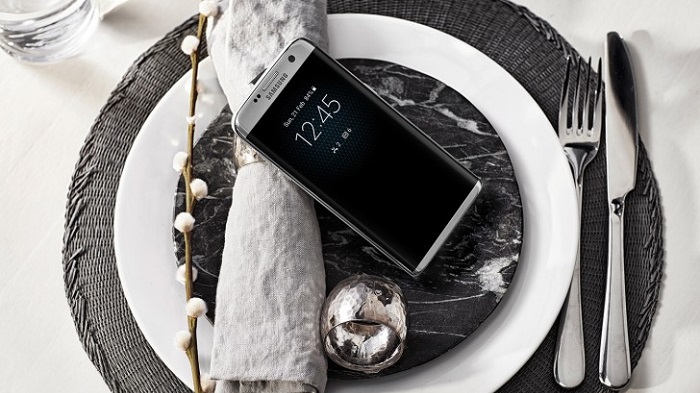 As March 29 gets closer, we’ve been hearing rumours and leaks about the Samsung Galaxy S8 almost on a daily basis. Today, we’re gonna round up some leaks regarding launch dates, pre-orders, as well as some leaked photos, allegedly that of the Galaxy S8 in black.

Let’s start off with an alleged report that pre-orders will start in South Korea on April 7, which is the all-important home market for Samsung. Pre-orders will run for 10 days, until April 17. It is again reported that official sales of the Galaxy S8 and Galaxy S8 Plus will start on April 21. 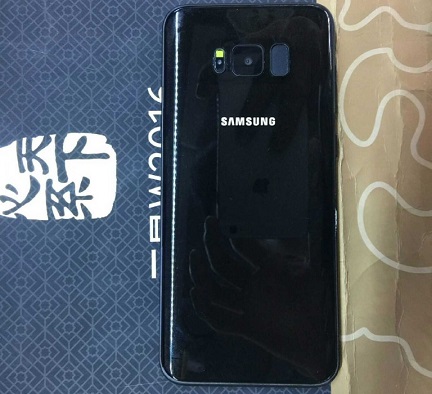 Elsewhere in Canada, it had also been rumoured that it will be released on April 28. This adds on to a recent tweet by @evleaks that the US market will see April 28 as its launch date too. 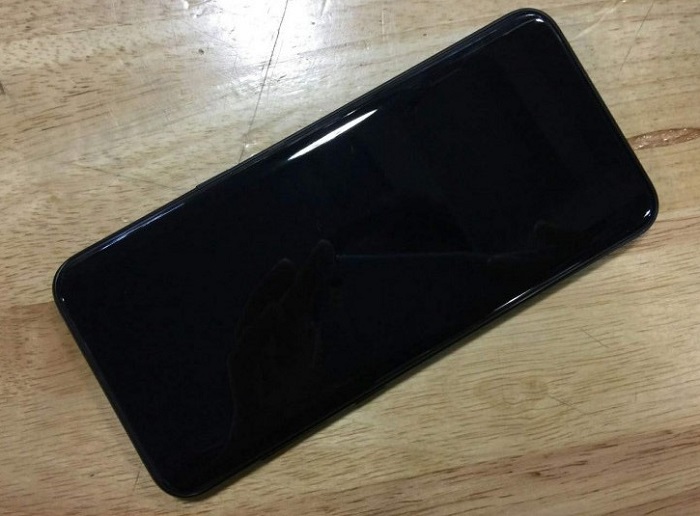 To top off today’s rumour round up of the much anticipated Samsung Galaxy S8, is a set of leaked photos, allegedly that of the Galaxy S8 in black. While the back of the devices looks very similar to the Galaxy S7, with the exception of a new, rear mounted fingerprint sensor, the front is completely devoid of any buttons, making up for the display real estate.